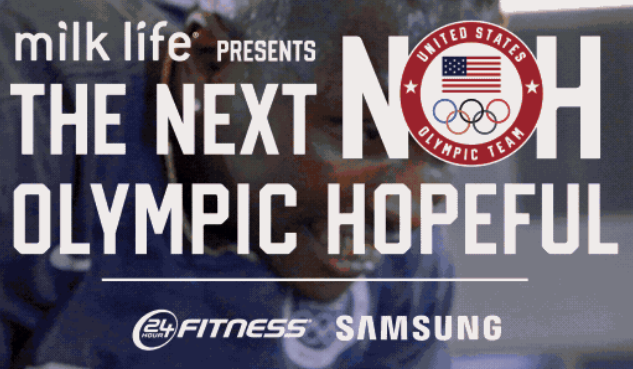 The United States Olympic and Paralympic Committee (USOPC) television show Next Olympic Hopeful will air on December 29 as part of the Christmas holiday season.

Olympic broadcaster NBC will show the programme, which has run for three seasons, at 3pm eastern time.

It features athletes taking part in a talent identification scheme in a bid to break through at elite level.

Nearly 4,800 athletes from across the US applied this time, taking part in try-outs all over the country.

Fifty were then invited to the USOPC training centre in Colorado Springs to take part in the finals phase of the programme.

This in turn led to six winners being selected in the sports of bobsleigh, cycling, rowing, rugby sevens, skeleton and weightlifting.

The successful athletes are all eligible to receive financial, training and medical support.

The ceremony was recorded on November 19 at Universal Studios and was presented by Olympic wrestling champion Jordan Burroughs.

Olympic silver medals from Sochi 2014 were also presented to the American two and four-man bobsleigh teams following their reallocation from Russia, who were disqualified for doping.

This was particularly poignant as pilot Steven Holcomb, who was upgraded in both events, died in 2017.

His medals were collected by members of his family.