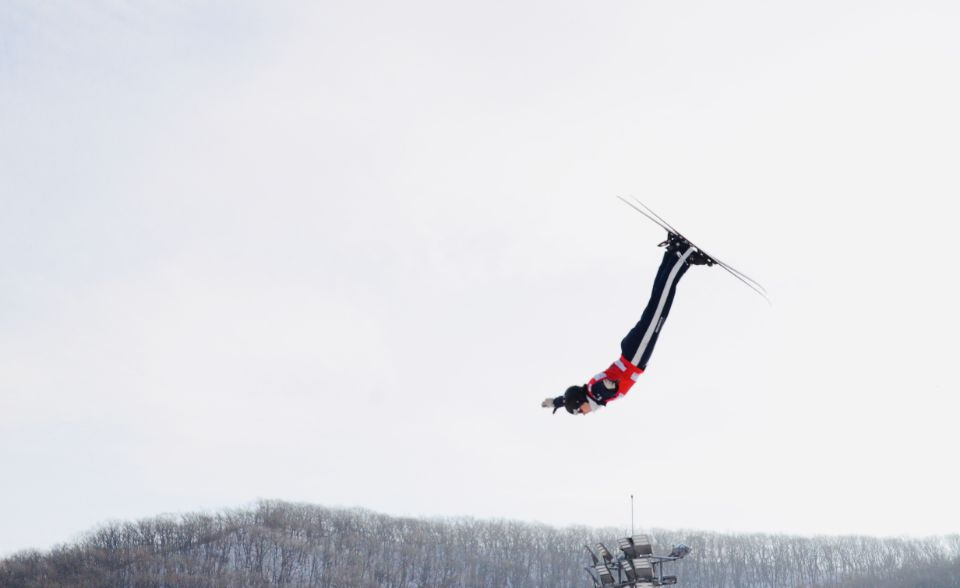 Xu began the defence of her overall women’s World Cup title by topping the standings at the Shimao Lotus Mountain Ski Resort.

The Sochi 2014 Winter Olympic silver medallist narrowly avoided elimination in qualifying, finishing last of the 12 athletes who advanced to the final.

Xu improved in the final by placing second in the opening run with a score of 90.15 points, with Belarus’ world champion Aliaksandra Ramanouskaya leading on 95.34.

The duo switched places after the second run of the final when Xu scored 105.53 to clinch victory.

Ramanouskaya was forced to settle for second place after she could only manage 93.34 points.

Australia’s Laura Peel rounded off the podium places with a score of 86.65 points.

Competing in his first major event since the 2018 PyeongChang Olympic Winter Games, Qi Guangpu is back to his winning way by taking top spot in today’s aerials World Cup event in Shimao Lotus Mountain 👊 pic.twitter.com/34I1nsZruD

Qi impressed on his return to the circuit, the event marking his first competition since last year's Winter Olympics in Pyeongchang.

He topped the standings today by achieving a score of 130.77 points in the final.

Team-mate Jia Zongyang completed a Chinese one-two, as he achieved a score of 125.67 points.

The podium was rounded off by Switzerland’s Noe Roth on 113.57 points.

Competition is due to continue tomorrow with a team event set to take place.