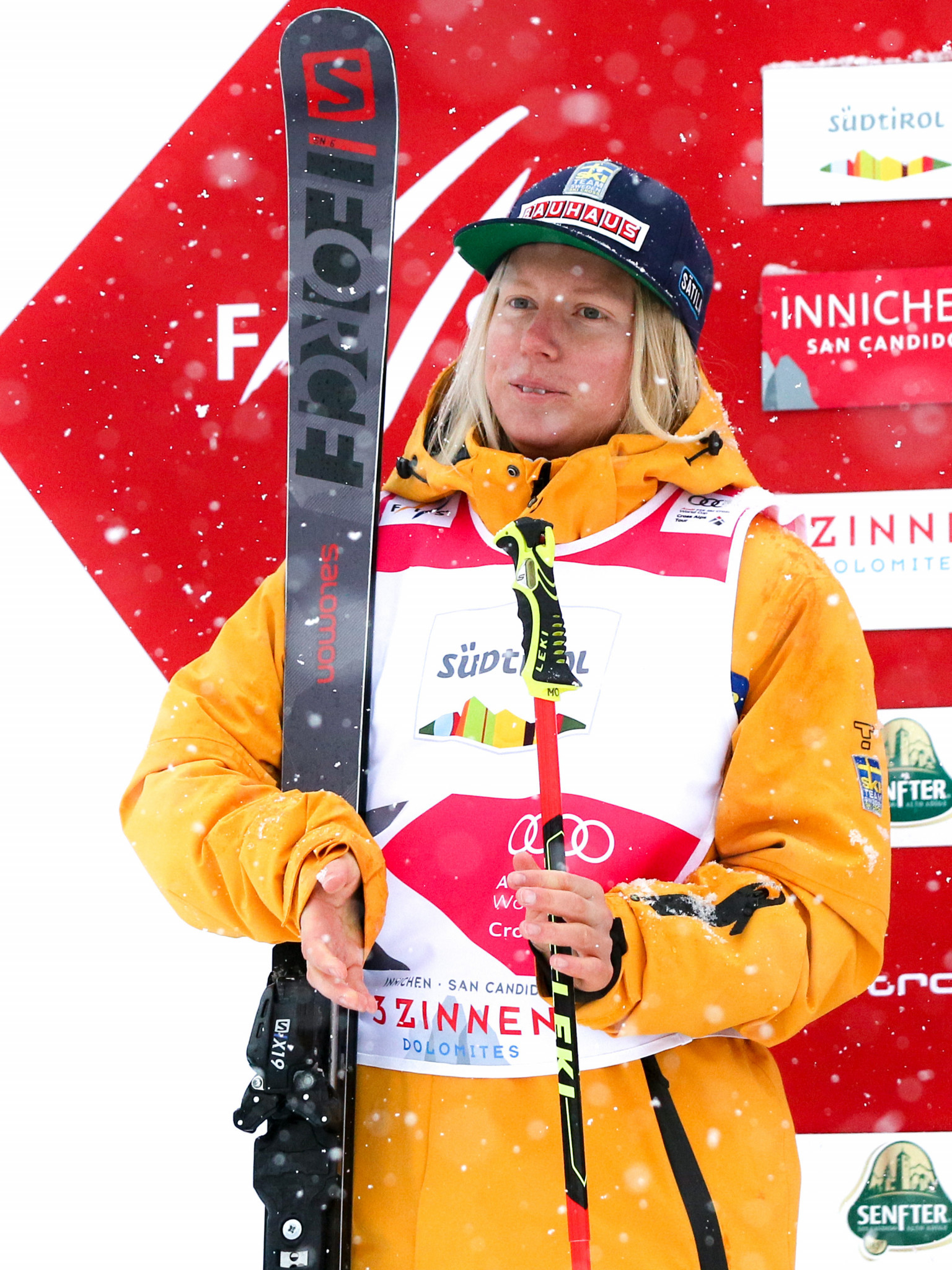 The turn of events at this Italian resort due to heavy rainfall followed by heavy snowfall, which caused the premature end of the fifth race of the FIS Ski Cross Alps Tour, also meant that Drury took the overall men’s title and the overall women’s winner was confirmed as Sandra Näslund of Sweden.

Neither of their totals can now be bettered as the resort plans for one more day of competition tomorrow.

Drury had finished fastest in qualifying ahead of Germany’s Florian Wilmsmann and third-placed Jonathan Midol of France.

The women’s podium was topped by Sabbatel, who had finished ahead of Näslund and Canada’s Brittany Phelan, competing despite the hand injury she suffered in her crash in Val Thorens earlier this month.

Naeslund has thus completed a hat-trick of Cross Alps Tour hat-trick wins, while for Drury this is the first overall victory.

Canada will also be taking home the Cross Alps Tour Nations Cup, having had representatives on each podium of this season.