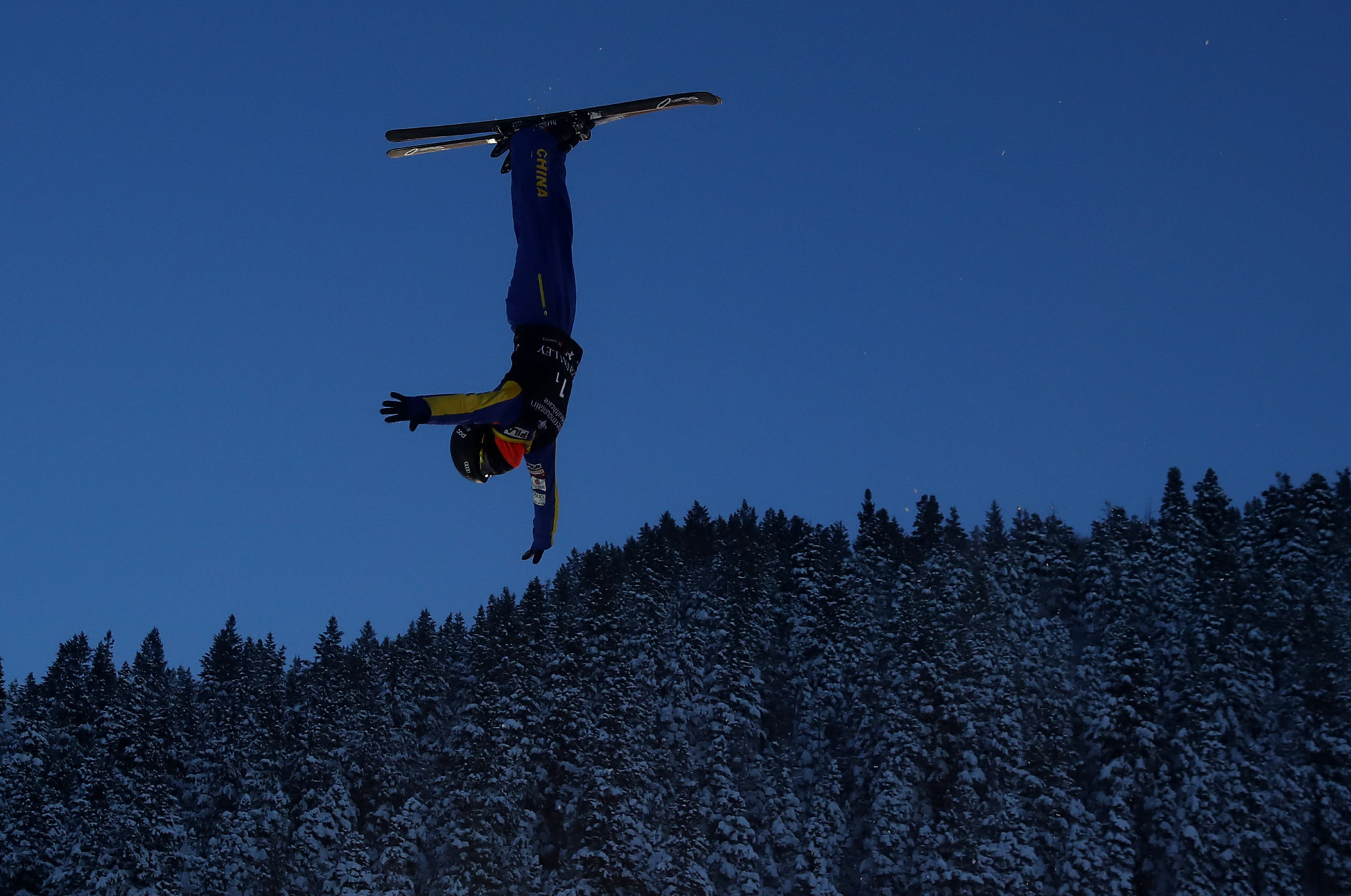 Xu Mengtao will be the skier to beat in the women's field as she looks to defend her title.

The Chinese star could have competition from team mates Xu Sicun and Shao Qi, who finished in the top five in the World Cup standings last year.

The Chinese trio are expected to face strong competition from Belarussian athletes during the season, including world champion Aliaksandra Ramanouskaya.

Ramanouskaya’s compatriots Hanna Huskova and Alla Tsuper are also expected to be podium contenders during the World Cup.

While waiting for the first aerials World Cup competition of the season in Shimao Lotus Mountain 🇨🇳 check out our latest Did You Know video and head to https://t.co/y2qNVYpKC9 for our event preview including TV programme and live-streaming links 🤘😎🤘https://t.co/RcbTL658rE pic.twitter.com/2qQHTUX8uf

Qi Guangpu could provide one of the stories of the opening event, as he returns to competition for the first time since the Pyeongchang 2018 Winter Olympics.

The two-time world champion has twice finished top of the World Cup standings at the end of a season.

World champion Maxim Burov of Russia will be the main threat to the Chinese team.

The team event is scheduled for Sunday (December 22).