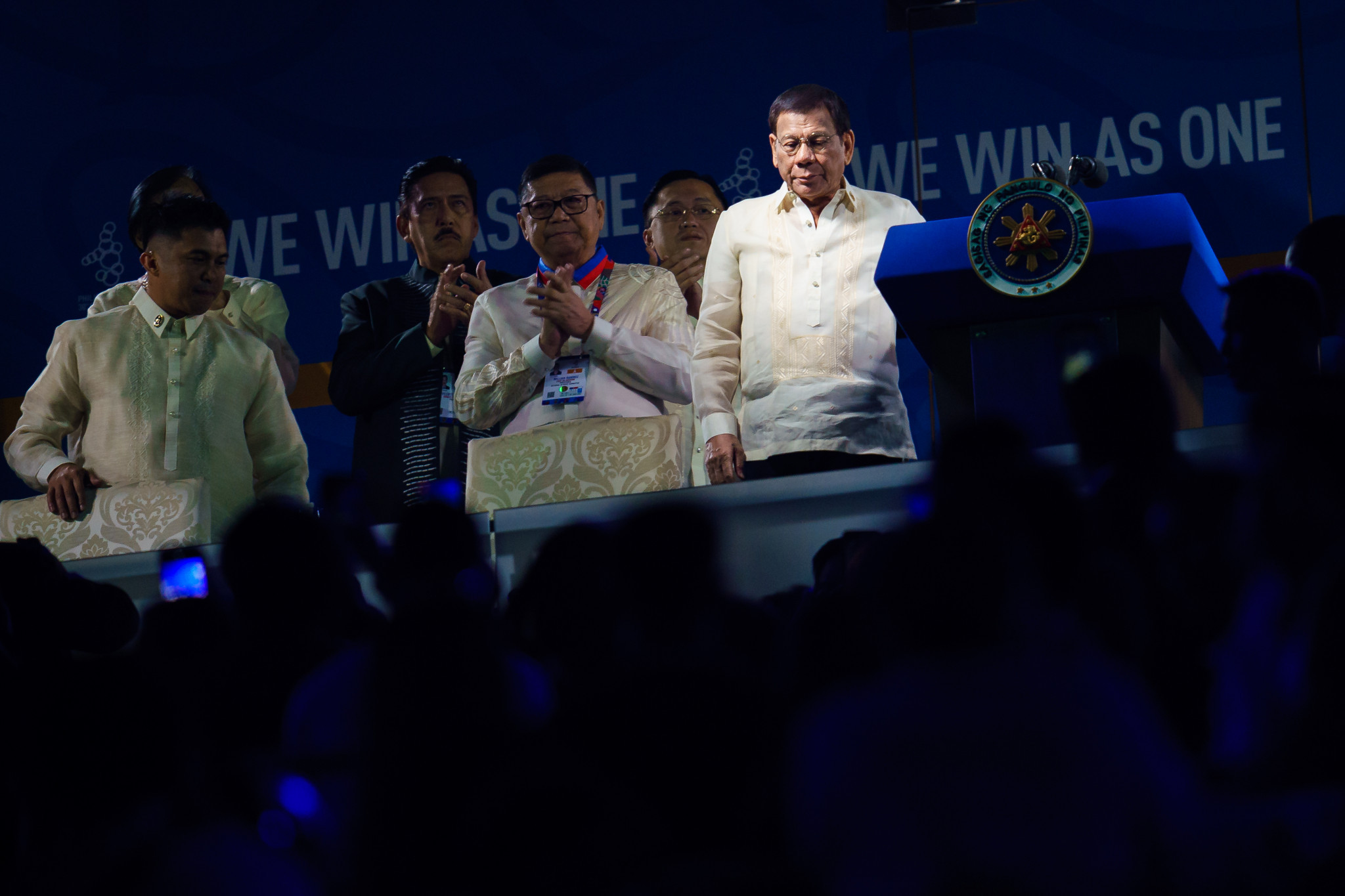 The Philippines President Rodrigo Duterte has called for increased funding to boost the country's chances of securing a maiden Olympic gold medal at Tokyo 2020.

Duerte made the call at a ceremony to honour medallists from the Southeast Asian Games.

The Philippines hosted the multisport event from November 30 to December 11, with the host nation topping the medals table.

Athletes from the country secured 149 gold, 117 silver and 121 bronze medals at the Games.

Duerte has suggested a monthly allowance could be increased for athletes to help them prepare for the Tokyo 2020 Olympic Games.

"I'm deeply honoured to be in the presence of our athletes who have emerged victorious in the recently concluded 30th Southeast Asian Games held in our country," Duerte said, according to the Manilla Bulletin.

"Your triumph showcases the patriotism and sporting prowess of our people to our neighbours in Southeast Asia.

"Thank you to everybody connected in the success story of the Southeast Asian Games.

The Philippines have won three silver and seven bronze medals at the Olympic Games, but the county is yet to celebrate a gold medal.

The country's 20-year-old Olympic medal drought was ended at Rio 2016 by Hidilyn Diaz.

Diaz claimed a silver medal in the women’s 53 kilogram weightlifting.