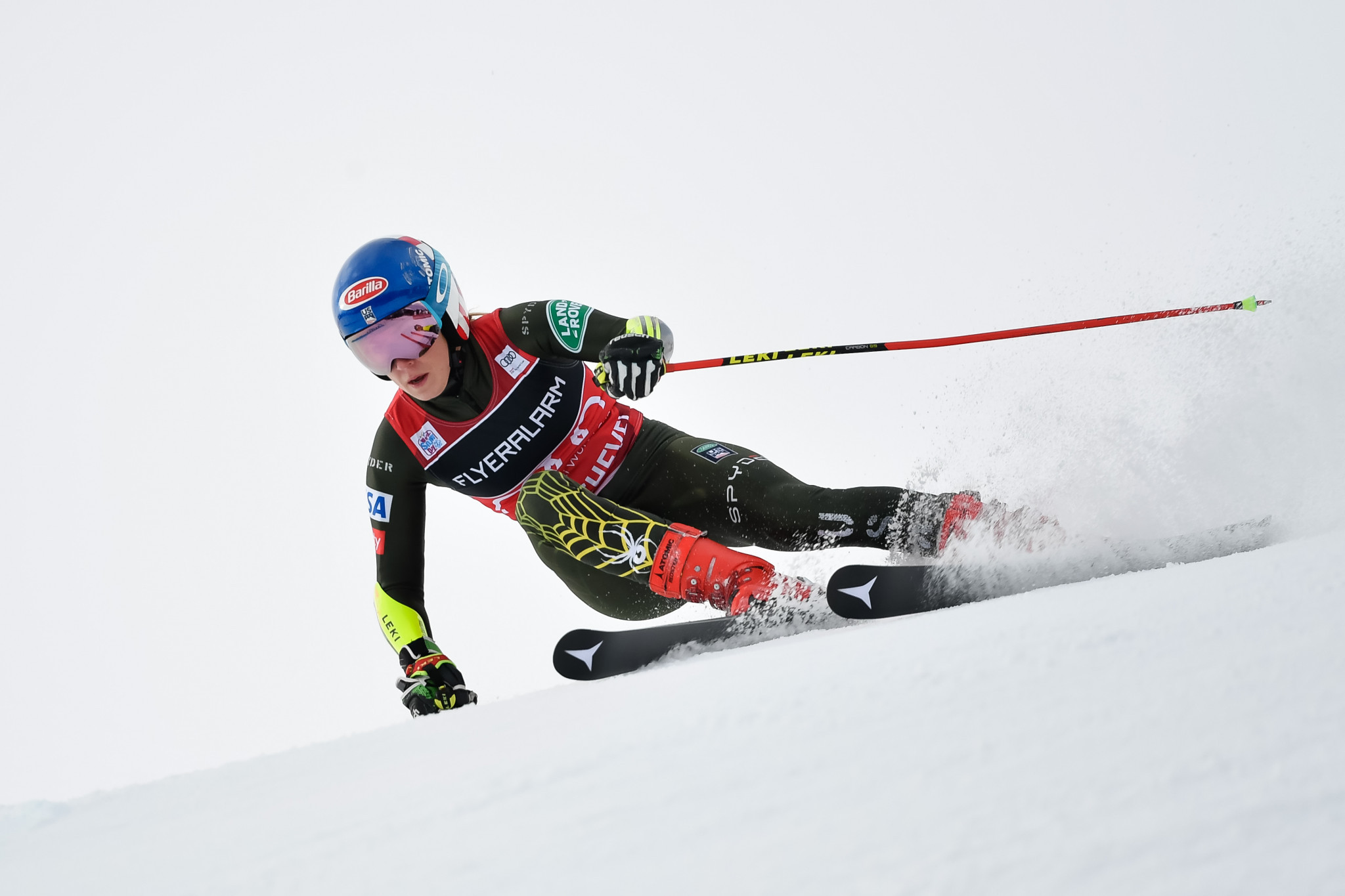 Mikaela Shiffrin of the United States will miss out on the International Ski Federation (FIS) Alpine Ski World Cup event in the French resort of Val d’Isère.

She placed a shock 17th place in the giant slalom event in Courchevel earlier this week, since deciding to miss the next World Cup competition which starts tomorrow.

"As always my plan is day-by-day and yesterday forced me to re-evaluate the coming weeks," Shiffrin posted on social media after the result.

"Gonna take a little pause and skip tomorrow’s downhill training in Val d’Isère and go from there."

Shiffrin then confirmed the next day that she would not be competing.

Action begins with the downhill tomorrow, before an alpine combined event concludes competition on Sunday (December 22).

Ester Ledecka will be highly fancied to extend her lead at the top of the downhill standings, with the Czech currently on 150 points.

Nicole Schmidhoffer of Austria is just behind her, however, on 136, while Corinne Suter of Switzerland is third on 125.

Despite her absence, Shiffrin will maintain her first-place position in the overall standings with 546 points, with her nearest opponent Federica Brignone of Italy on 381.

Viktoria Rebensburg of Germany is third on 311.