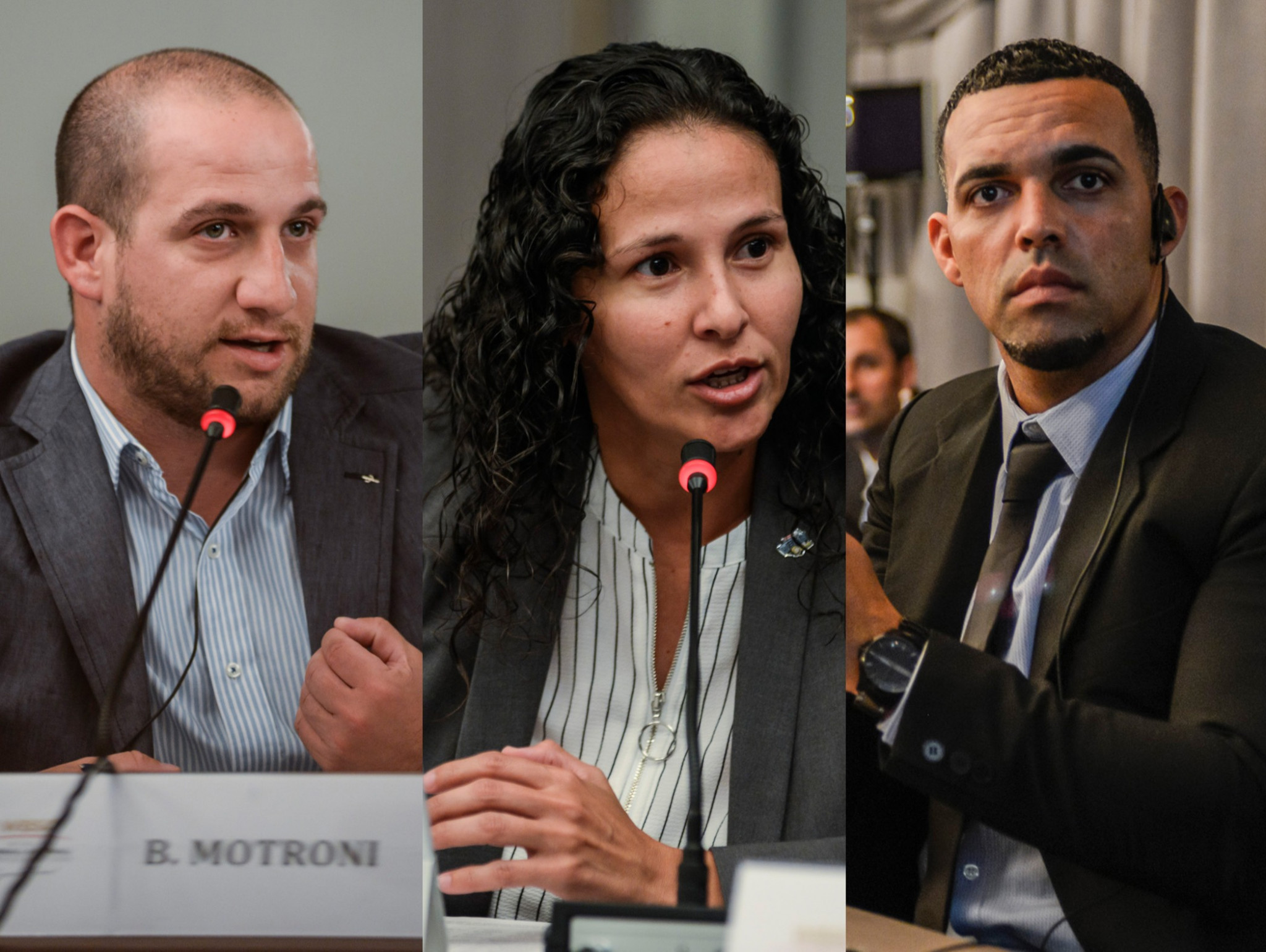 The World Baseball Softball Confederation (WBSC) Athletes' Commission has vowed to help globalise the sports and make sure participants all around the world play their part in the process.

The WBSC Athletes' Commission recently completed elections and now has a full complement of members.

Co-chair María Soto played for the Venezuelan softball national team for 18 years, representing her country at the Beijing 2008 Olympic Games - where she was also flagbearer at the Opening Ceremony - three Pan American Games and six World Championships.

As one of the longest-playing members in her national team, the 41-year-old is aiming to make a big difference inside and outside of baseball, softball and ubran discipline baseball5.

"I look forward to the Athletes' Commission having a key role in 2020, an Olympic year," Soto, who participated in the Softball Americas Olympic qualification tournament in Canadian city Surrey earlier this year, said.

"I think we can really work together and help the full reinstatement of baseball and softball in the Olympic programme for good."

She added: "We have started to be more visible to our peers and I think they will have more confidence in us, thanks to the job we are doing."

Soto's fellow co-chair, Justin Huber of Australia, recently talked of the goals of the WBSC Athletes' Commission in an interview published by the International Olympic Committee.

"We’re just continuing to stick to our main strategic drivers, one of which is to be the voice at the executive decision-making level of the athletes, and we’ve got some big projects that we're working through to achieve that by the middle of next year," Huber said.

"Probably the biggest, most immediate preparation step remaining is that we have an undertaking to support athlete well-being and safeguarding at the tournament.

"That's something that we have taken on as a main focus."

In addition to Soto and Huber, who are also members of the WBSC Executive Board, the other Athletes' Commission members include Canada's Ashley Stephenson and Erika Polidori for women's baseball and women's softball, respectively.

The list is completed by France's Pauline Prade for women's softball, Argentina's Bruno Motroni for men's softball and The Netherlands' Randolph Oduber for men's baseball.

A native of Aruba, Oduber is an outfielder who spent six seasons in the Washington Nationals organisation.

He also played in the Honkbal Hoofdklasse - the highest level of professional baseball in The Netherlands - for Neptunus Rotterdam and is currently on the roster of the Lincoln Saltdogs of the American Association of Independent Professional Baseball.

Meanwhile, Motroni, the starting catcher and team captain for world champions Argentina, was elected the men's softball representative during the WBSC Men’s Softball World Championship in Czech Republic in June.

He received 53.92 per cent of the votes cast with Australia's Nick Shailes second on 28.57 per cent and South Africa’s Tidima Kekana third on 16.13 per cent.

All 272 participating athletes in the WBSC Men's Softball World Championship were eligible to vote, with a turnout of 79 per cent.

Both Oduber and Motroni were present along with Soto at last month's WBSC Congress and Executive Board meeting in Japanese city Sakai.