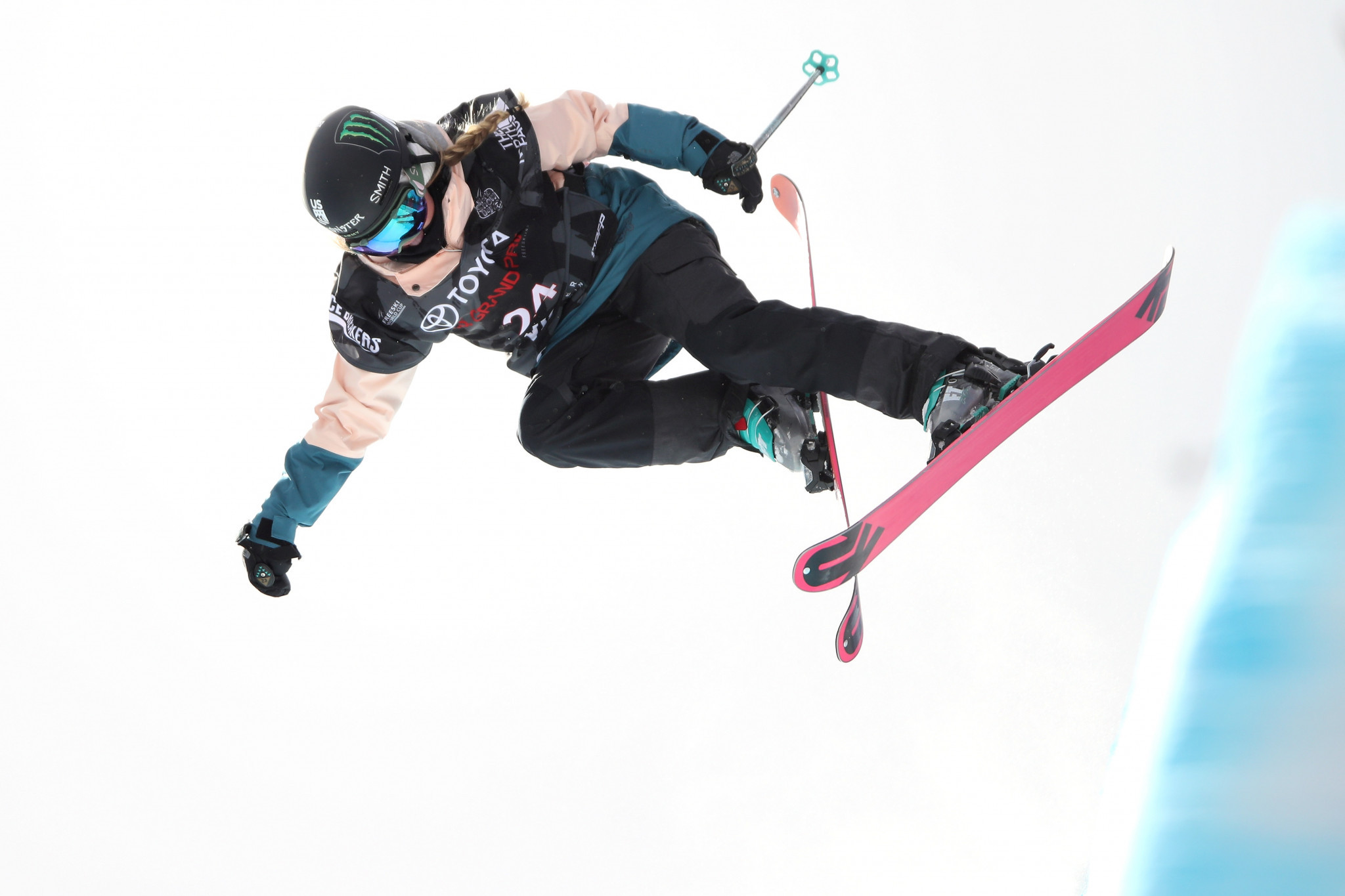 Ninety-six athletes have been selected by the United States for next month's Lausanne 2020 Winter Youth Olympic Games.

Americans will feature in all eight sports and 16 disciplines, with 59 male competitors and 37 female.

The team includes halfpipe skier Svea Irving, the younger sister of Birk Irving who won gold in the men's event at the 2016 Winter Youth Olympic Games in Lillehammer.

Skeleton slider James McGuire will also follow in the footsteps of a family member, after his sister Kalyn raced in the sport in Lillehammer and carried the US flag at the Opening Ceremony.

Ski-jumping siblings Erik and Annika Belshaw will both compete in Lausanne, while cross-country skier Will Koch is the son of Innsbruck 1976 silver medallist Bill, who won the country's first Olympic medal in the sport.

The US topped the medal table in Lillehammer with 10 golds and six silvers and will be bidding for more success.

In ski mountaineering, which will make its debut on any Olympic programme, George Beck, Samantha Paisley, Grace Staberg and Jeremiah Vaille have been selected in their squad.

"These Youth Olympic Games are a great competitive opportunity for the athletes and help advance the Olympic values and encourage cultural exchange.

"I wish our American athletes an incredible experience, both on and off the field of play."