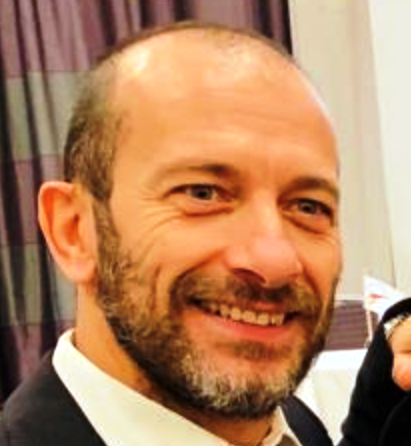 World Taekwondo Europe (WTE) has appointed two new members to its Board.

Malta's Anna Vassallo and San Marino's Secondo Bernardi will both take seats after being announced by President Sakis Pragalos.

Vassallo is currently working to "rebuild" the Maltese Taekwondo Federation (MTF) which has been hit by governance issues.

Pragalos visited the country earlier this month for talks, with WTE setting up an interim Board to run MTF affairs.

This will be tasked with drafting new statutes, with World Taekwondo, the Maltese Olympic Committee and SportMalta supporting the intervention.

Bernardi has been working to organise the European Taekwondo Championships for Small Countries which will take place in San Marino in April next year.

Both Vassallo and Bernardi will serve terms until the WTE General Assembly in 2021.