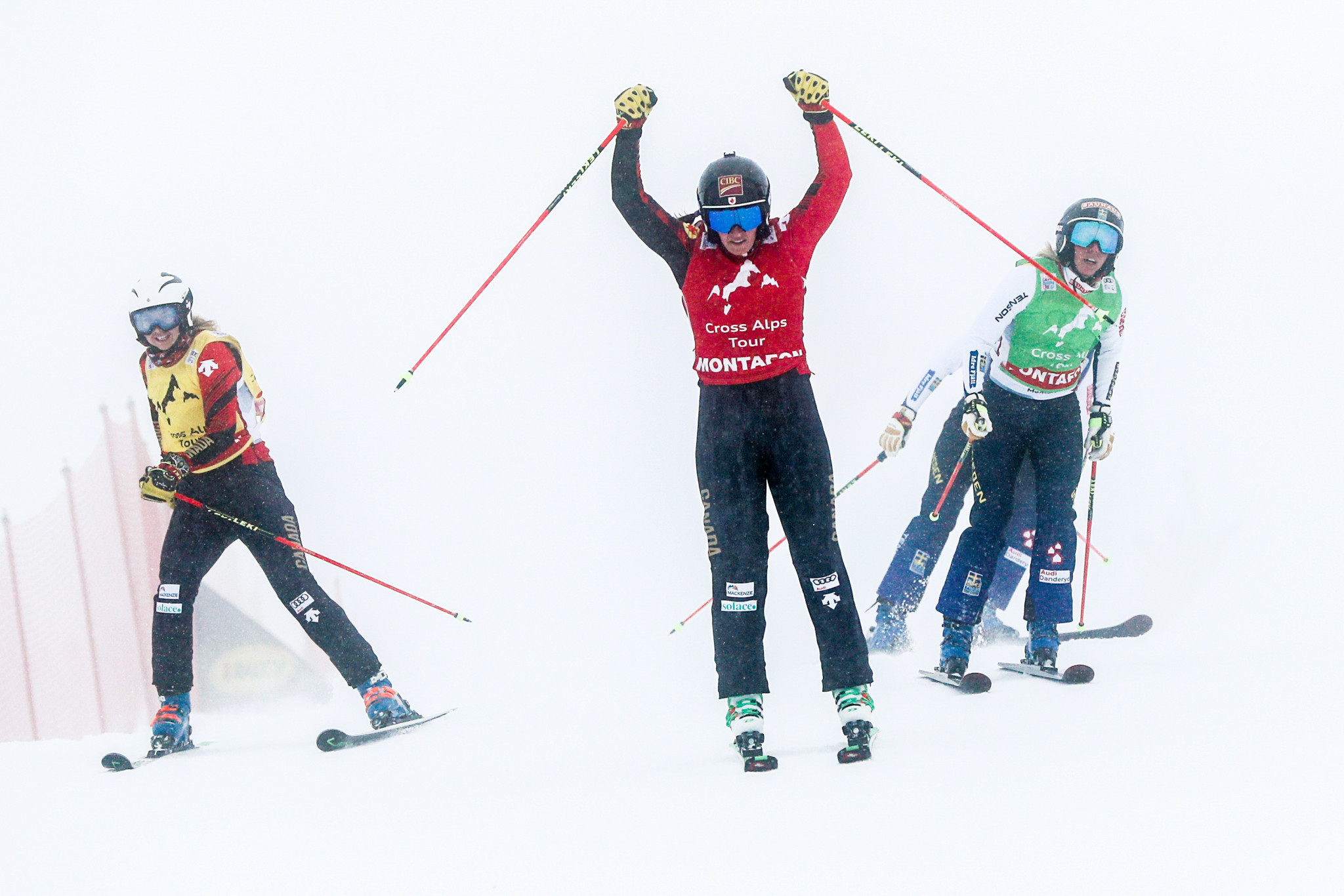 Thompson, winner of the women's race in Montafon in Austria on Saturday (December 14), triumphed in the big final to continue her bright start to the season.

Smith did enough for second place, while Sandra Näslund of Sweden took third and her compatriot Alexandra Edebo finished outside of the podium places in fourth.

The 31-year-old surged clear of the rest of the field in the big final to record his second victory of the season.

Viktor Andersson of Sweden was second and Alex Fiva of Switzerland did enough for third.

Adam Kappacher of Austria was fourth.

Two men's and women's races are on the schedule for the event in the Italian resort, concluding on Sunday (December 22).