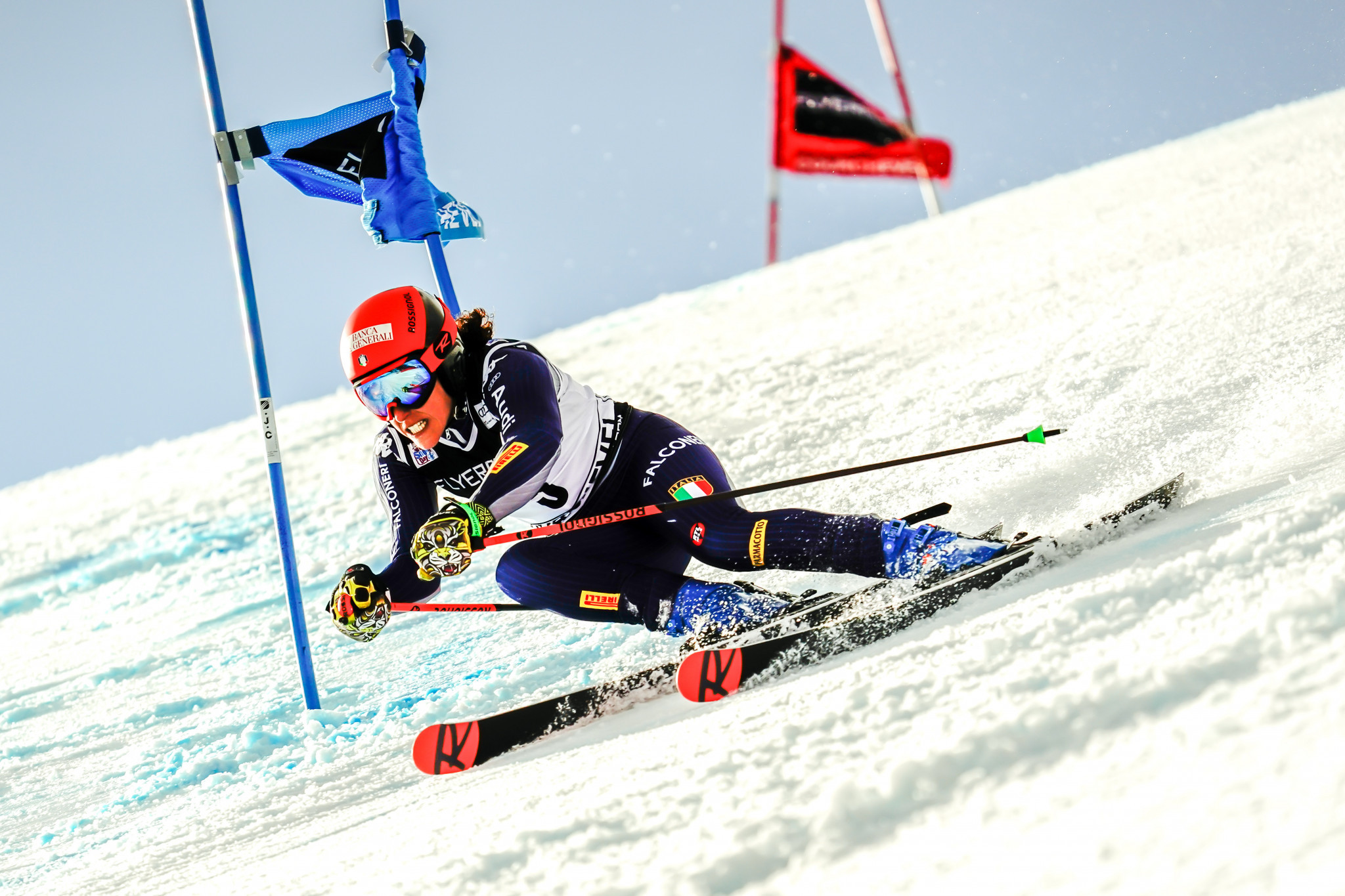 Brignone earned her first giant slalom World Cup win in over a year after clocking a combined 2min 12.59sec.

The 29-year-old Italian edged out Mina Fuerst Holtmann by 0.04sec, after recording the fifth-fastest time of 1:05.31 in her second run.

Holtmann, who led Brignone by 0.13 going into the final run, was forced to settle for the silver medal.

It was a disappointing day for defending overall World Cup champion and Olympic giant slalom gold medallist Mikaela Shiffrin of the United States.

The American star languished down in 17th place, 1.65 adrift of the victorious Brignone, but remains top of the overall leaderboard.

Shiffrin, who skipped the parallel slalom in St Moritz at the weekend to focus on this week's races in France, has 546 points after the 10th event of the season.

Brignone is second on 381 points, 70 ahead of Germany's Viktoria Rebensburg in third.

The women on the World Cup circuit will head to Val d’Isère for the next event of the campaign from Saturday (December 21) to Sunday (December 22), while the men compete in Val Gardena from Friday (December 20) to Saturday.