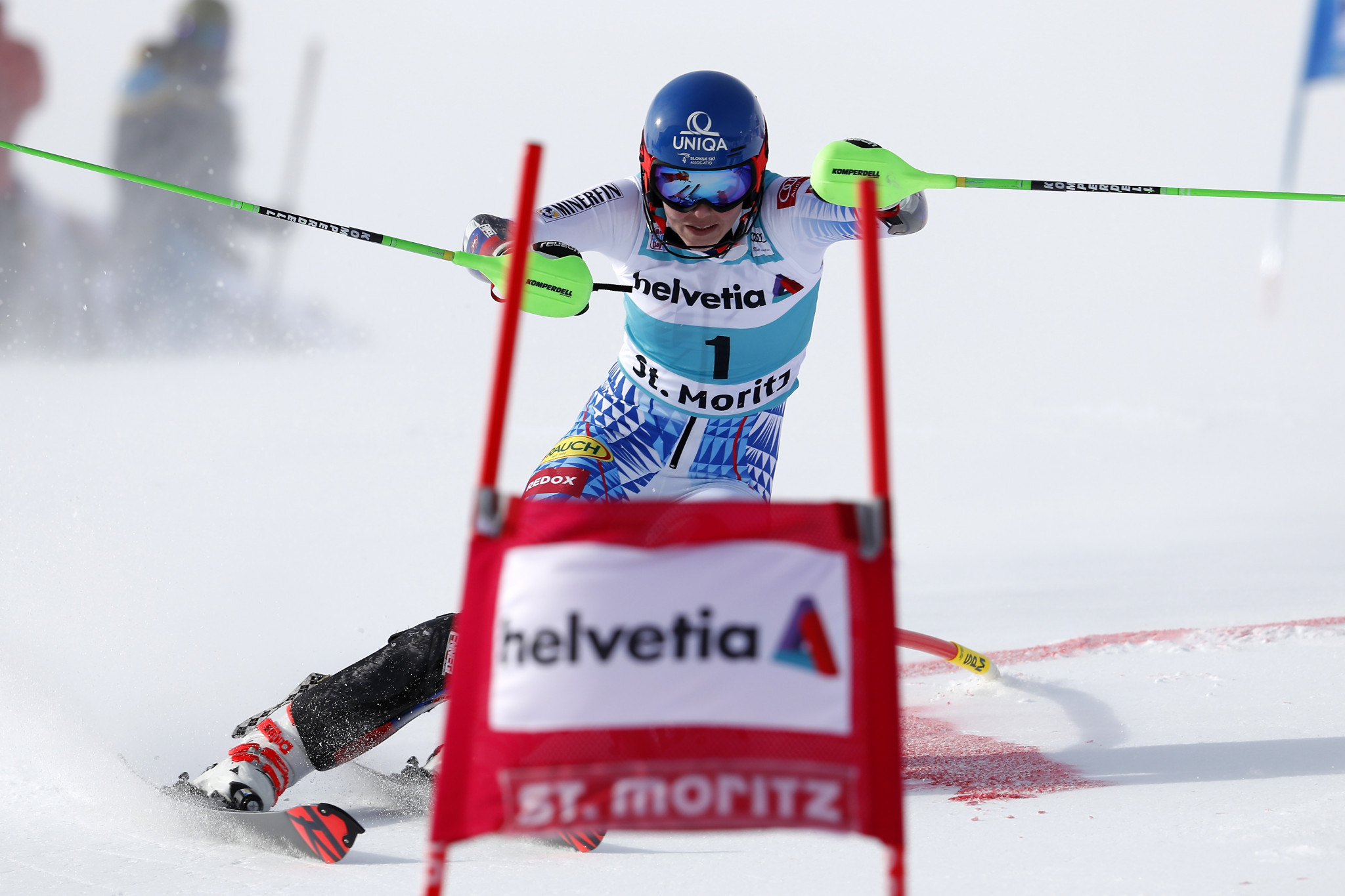 Slovakia's Petra Vlhová took full advantage of the absence of American Mikaela Shiffrin as she triumphed in the parallel slalom event at the International Ski Federation Alpine Skiing World Cup in St Moritz.

Franziska Gritsch of Austria won the small final after crossing the line ahead of Meta Hrovat of Slovenia.

Vlhová made a slow start to the gold medal race but recovered to pip Larsson and earn maximum points from the competition.

Vlhová and Gritsch finished behind Shiffrin in a traditional slalom two weeks ago in Killington.

The parallel event made its debut on the Alpine Skiing World Cup calendar two years ago and sees two skiers tackle the course simultaneously.

The World Cup circuit continues with a women's giant slalom event in Courchevel in France on Tuesday (December 17).