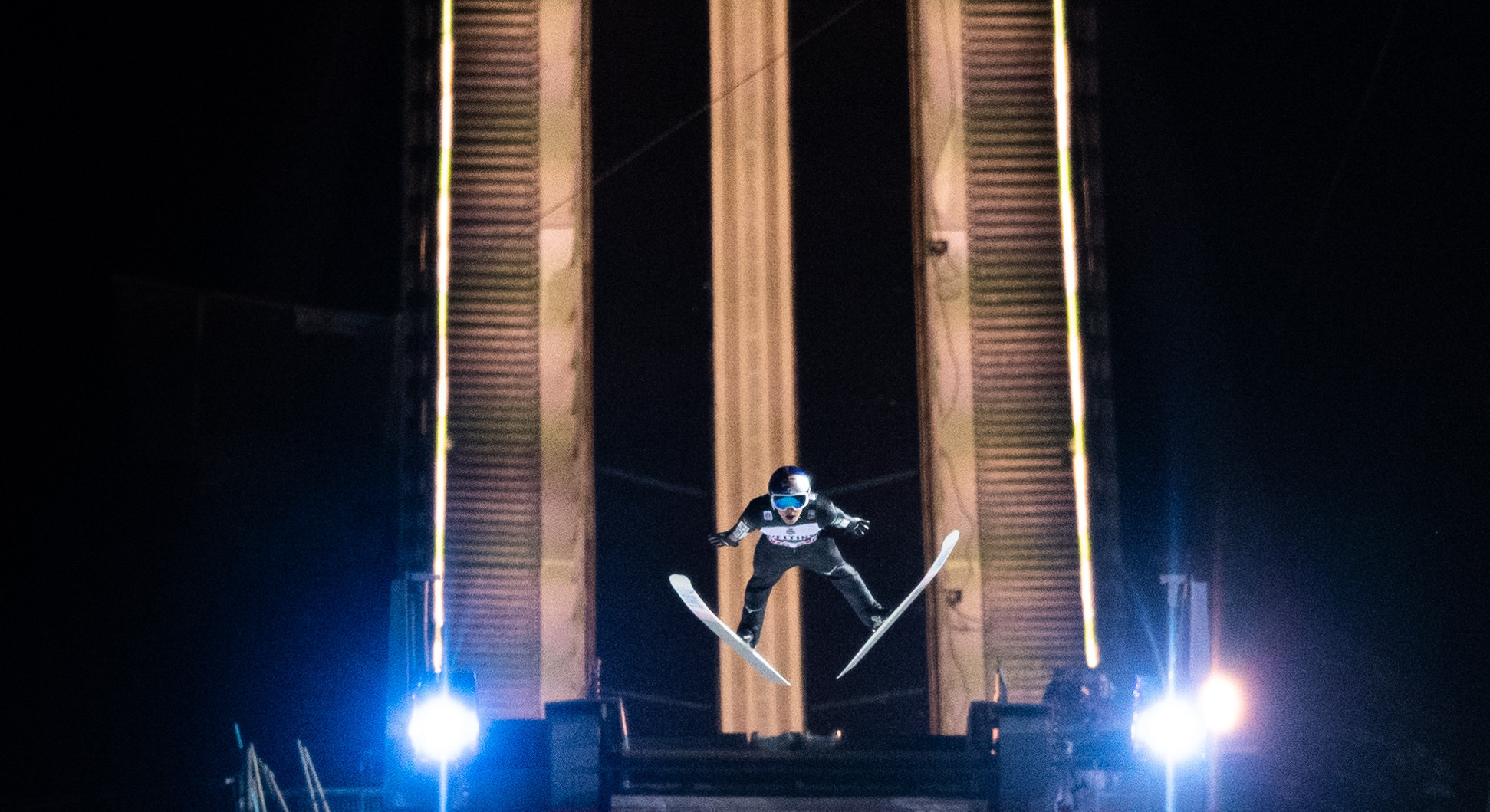 The 23-year-old, last season's overall winner, had recorded a best result of third place before arriving at the event in the German town.

He earned an elusive win after triumphing at the Vogtland Arena, scoring 277.0 points after jumps of 136.5 metres and 134.0m.

Kobayashi now leads the overall standings on 290 points, followed by Kraft on 276 and Daniel Andre Tande of Norway on 273.

With the individual competition concluding the event in Klingenthal, the Ski Jumping World Cup continues in the Swiss town of Engelberg next weekend.