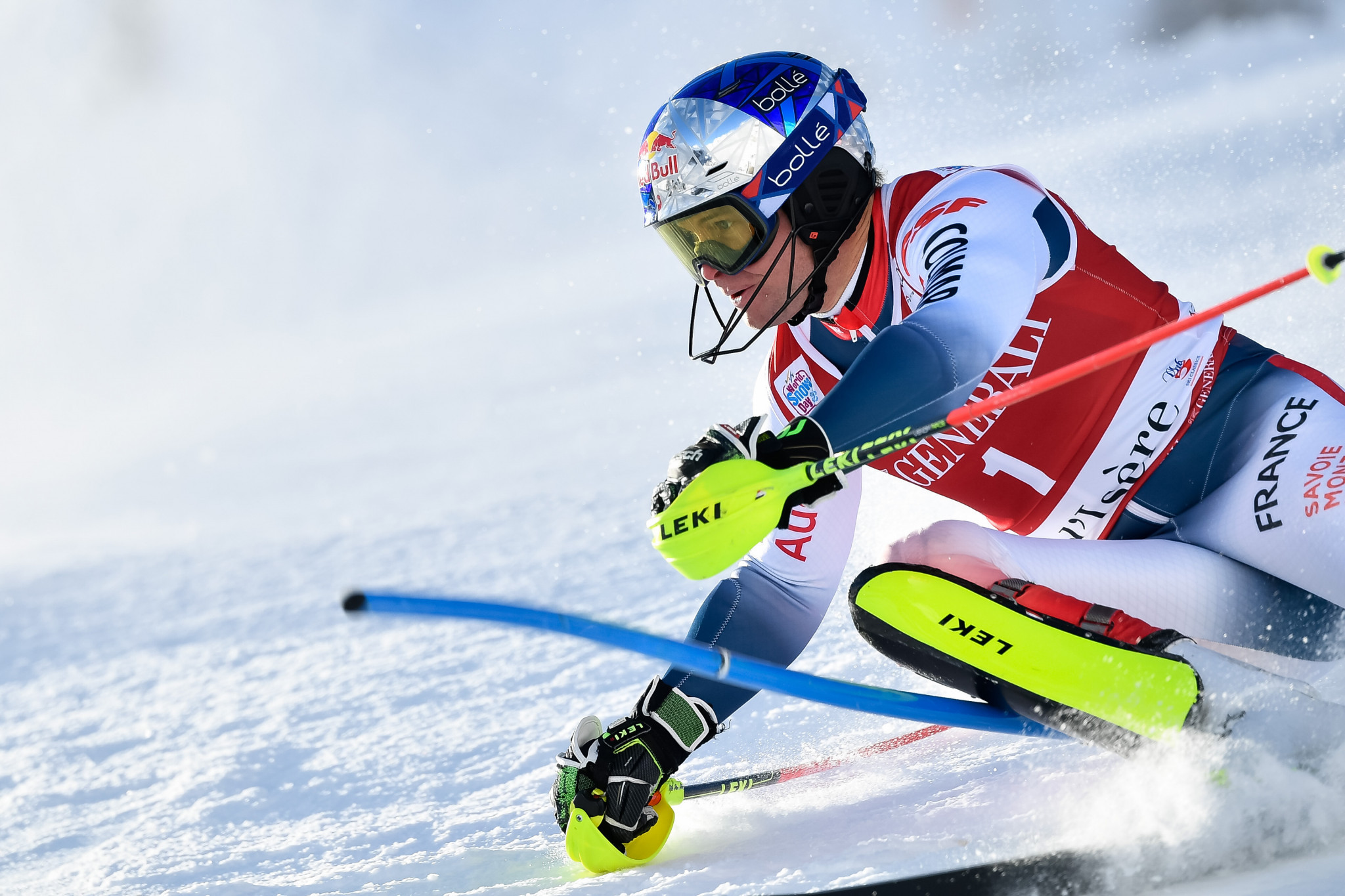 Today’s event - which took the place of the planned giant slalom - went to the 28-year-old French skier by a margin of 1.44sec as he finished in a combined total of 1min 47.91sec.

It was the 25th World Cup victory of his career.

Pinturault raised French hopes in gaining a 0.59sec lead after the first run of 52.85, with Norway’s Henrik Kristoffersen, seeking a third consecutive World Cup podium finish, only managing 26th place at the halfway point with 55.67.

Kristoffersen produced the fastest time in the field second time around, managing 53.72, but missed the podium by one place as Pinturault more than doubled his margin of victory with a second run of 55.06.

A new date and time for the giant slalom will be confirmed at a later date.

The men’s World Cup tour leaves the French Alps and heads to Val Gardena in Italy.