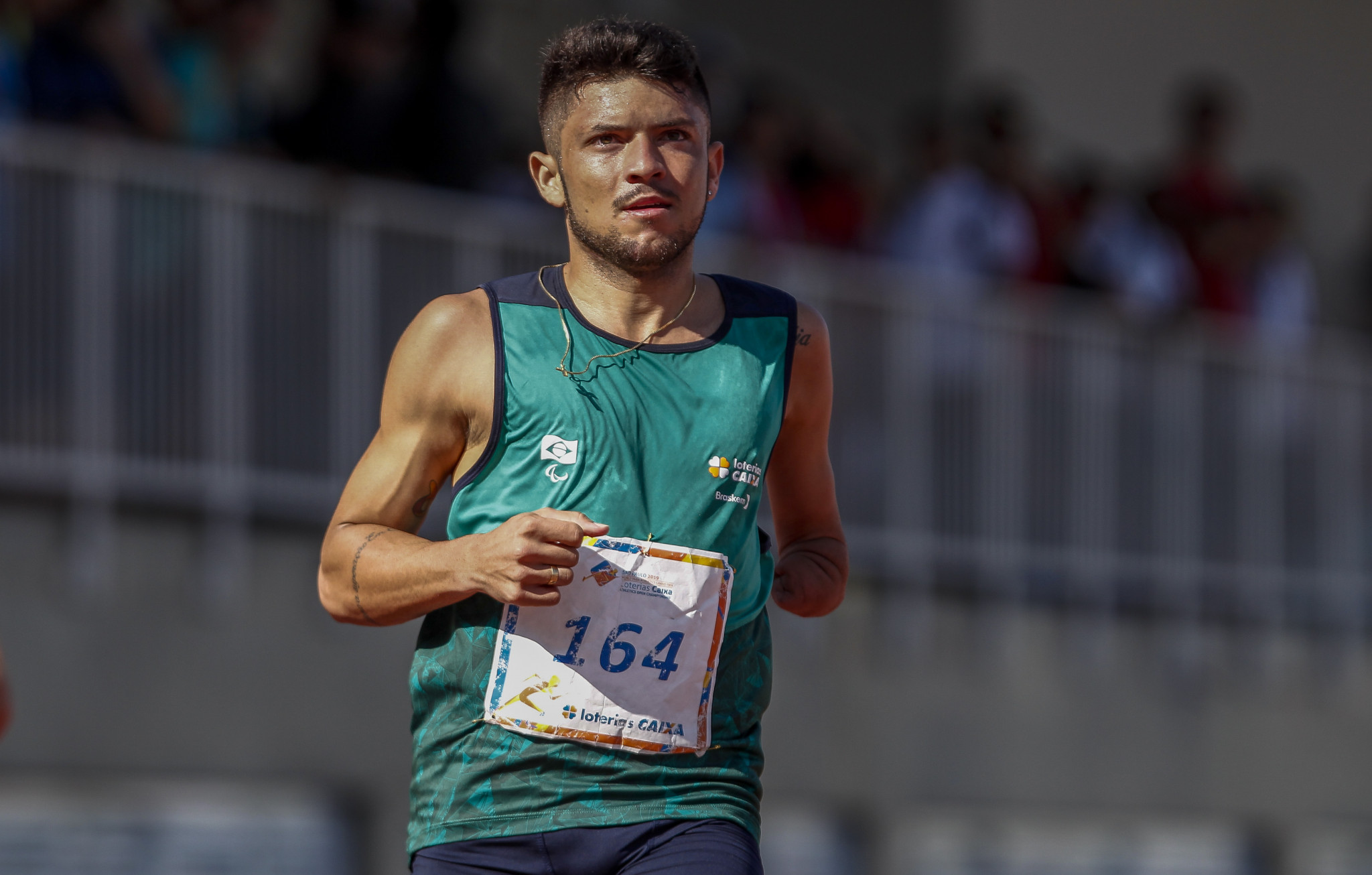 Petrucio Ferreira of Brazil has been nominated for the Americas Paralympic Committee (APC) Athlete of the Month award for November after breaking a world record at the World Para Athletics Championships.

The remaining four nominees also competed at the World Championships, held from November 7 to 15.

Mauricio Valencia of Colombia rounds off the shortlist after triumphing in the men’s javelin F34 with a Championships record throw of 35.25m.

The winner will be decided by public vote, with the deadline set for Thursday (December 19).

Colombian wheelchair tennis star Angelica Bernal was the recipient of the award for October.