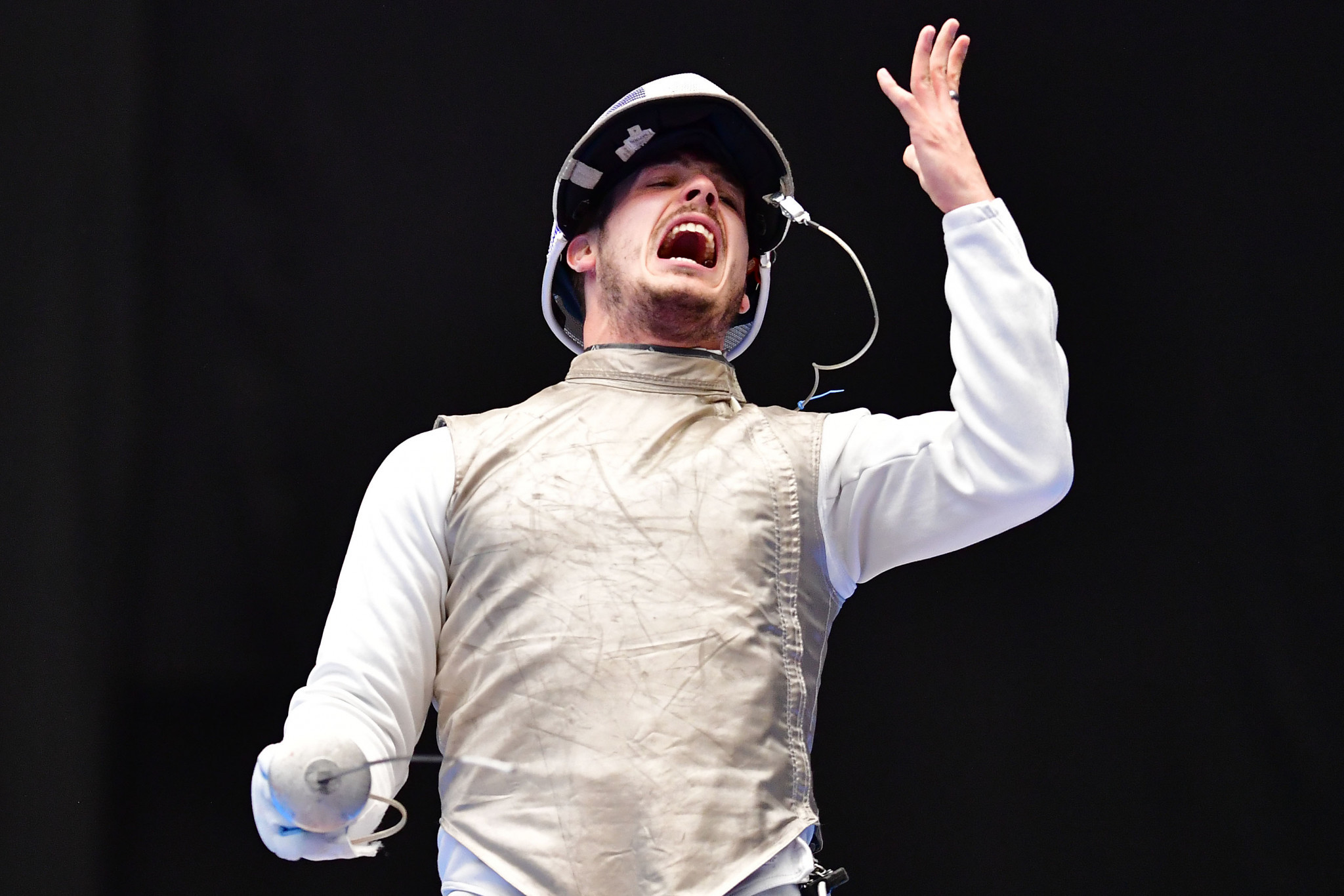 Pauty and his colleagues - world champion Enzo Lefort and Erwann Le Péchoux - earned a 45-39 win over the United States in the final at the Makuhari Messe Hall.

The French, who took team silver behind the United States at this year’s World Championships in Budapest, proved superior in the venue that will host Olympic competition next year.

Pauty, beaten by Italy’s world number one Alessio Foconi in the singles event, played a key part in the team win.

Lefort moved the French even further clear as he took the score on to 40-29 against Gerek Meinhardt, the man he beat in the individual world final, before handing over to Le Péchoux in the final bout against Alexander Massialas.