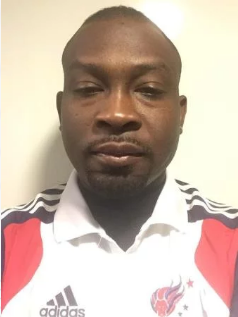 Great Britain's Corie Mapp made it two wins out of two, as action concluded today at the International Bobsleigh and Skeleton Federation (IBSF) Para Sport World Cup in Oberhof.

Mapp followed up his victory yesterday by triumphing in a time of 1 min 33.06sec at the German town's bobsleigh, luge and skeleton track.

Mapp, who finished second and first in the two races at the IBSF Para Sport World Cup season opener in Lillehammer last weekend, leads the overall standings with 885 points.

Klots is third with 762 points.

The IBSF Para Sport World Cup is due to continue in St Moritz in Switzerland on January 24 and 25.