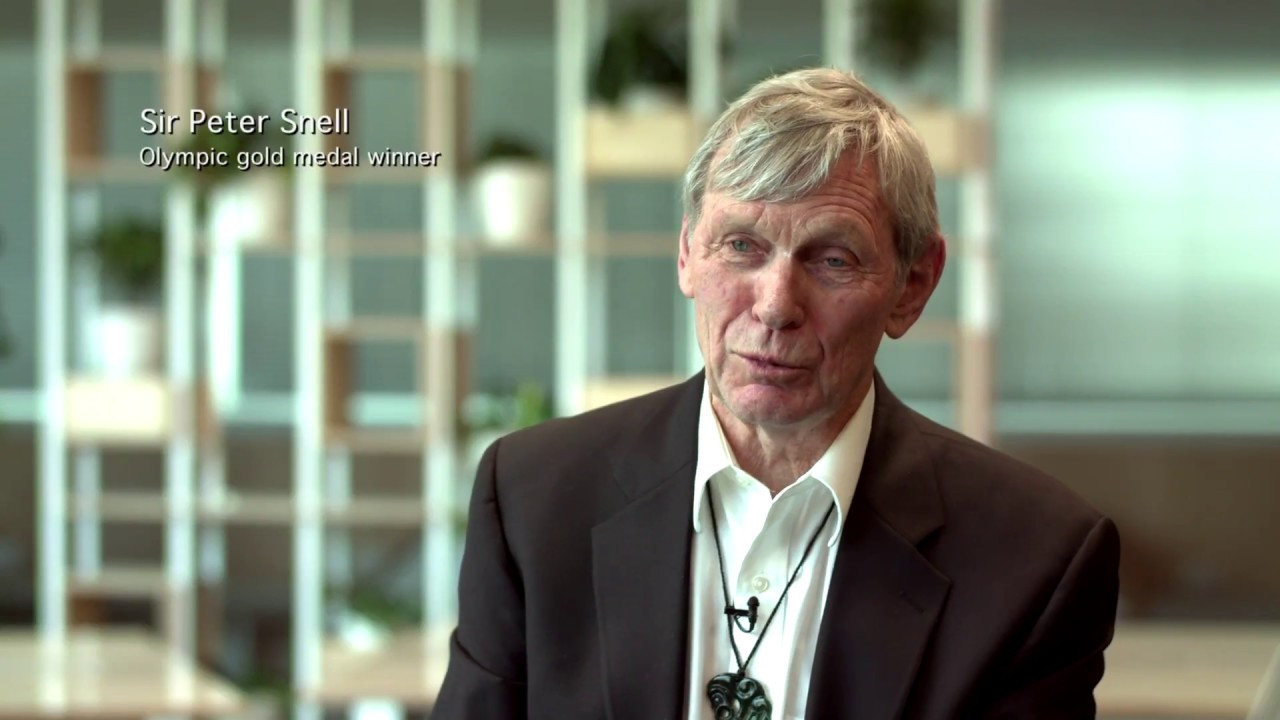 Sir Peter, who had been due to turn 81 next Tuesday (December 17), died peacefully in his sleep at his home in Dallas in the United States.

Sir Peter set world records in the mile and 800m and also won two gold medals at the 1962 Commonwealth Games in Perth.

He was 21 and almost unknown when he went to the 1960 Olympics and, on a day still regarded as the greatest in New Zealand athletics, won the 800m shortly before his team mate Murray Halberg won the 5,000m.

"His achievements are at the heart of New Zealand's sporting history and have helped shape our national identity," Stanley said.

"'The Golden Hour' in Rome 1960 was followed by back-to-back gold medals at the Tokyo 1964 Olympic Games.

"These incredible races stand out in many Kiwi minds as among our greatest sporting achievements."

The NZOC posted a tribute to the man, saying words could not describe the impact he had on the country's sporting legacy.

The team tweeted that Sir Peter was "a champion, a leader and a great New Zealander and our thoughts are with his friends and family".

Fellow Olympians, athletes and New Zealand teams, including the legendary All Blacks, offered their own farewells to Sir Peter.

"New Zealand sport has lost one of its greatest sons," the All Blacks tweeted on their official page.

"Rest In Peace Sir Peter Snell. Your feats on the track will continue to inspire for generations."

It is with great sadness that we acknowledge the passing of Olympian #151, the great Sir Peter Snell.

He was a champion, a leader and a great New Zealander and our thoughts are with his friends and family.

Only three weeks ago, Sir Peter had to abandon plans at the last minute to travel from the US to Monte Carlo to attend the World Athletics Heritage Mile Night, a celebration of the mile.

But after recovering, he still arrived at the airport to try and board his flight, only deciding not to travel when he felt ill again.

He had instead sent a message to his fellow world mile record holders, including World Athletics President Sebastian Coe and fellow New Zealander Sir John Walker.

"I am deeply disappointed in not being able to join you tonight," Sir Peter said in a message read out to guests.

"I felt that it was too risky to board an eight-hour flight given how poorly I was feeling at the time."

Following his career, Sir Peter moved to the US and became a successful physiologist.