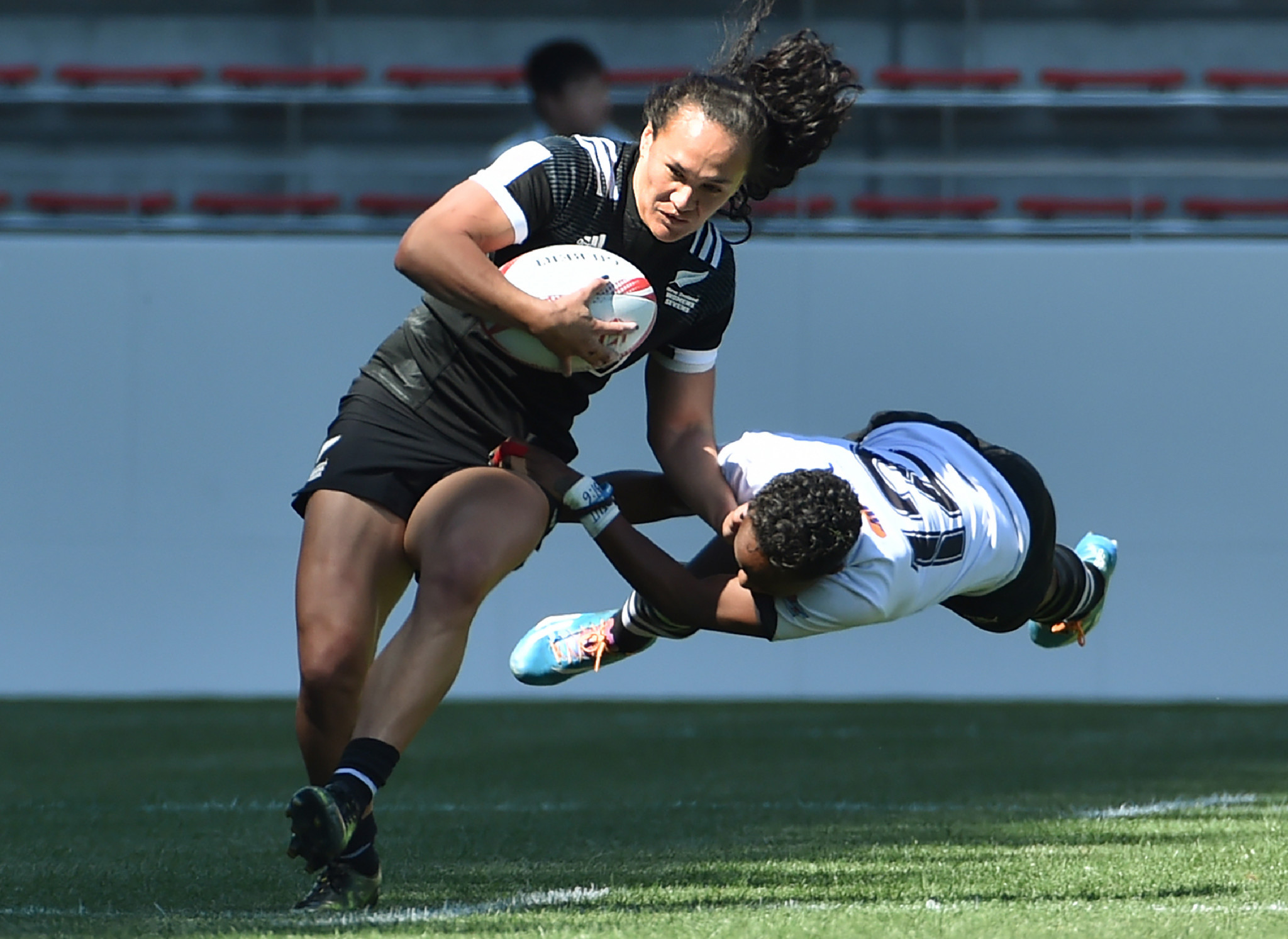 The hosts are competing in front of a home crowd at a World Rugby Women's Sevens Series for the first time, having been invited to join the 11 core teams.

They were thrashed 40-0 by overall leaders New Zealand at the Cape Town Stadium, however.

In the remaining Pool A game, Fiji overcame Russia 38-19.

The United States continued their campaign for a second World Series win this season, easing past Ireland 38-0 in Pool C.

A special moment for the @WomenBoks as they ran out at the #CapeTown7s on day one of the tournament#HSBC7s pic.twitter.com/t705EHFgWe

Australia then recorded a comfortable 32-0 win against England.

In Pool B, France triumphed 36-12 against Spain, while Canada defeated Brazil 32-0.

The pool stages conclude tomorrow, with each team playing two matches each.

The quarter-finals, semis and gold-medal match are scheduled for Sunday (December 15).