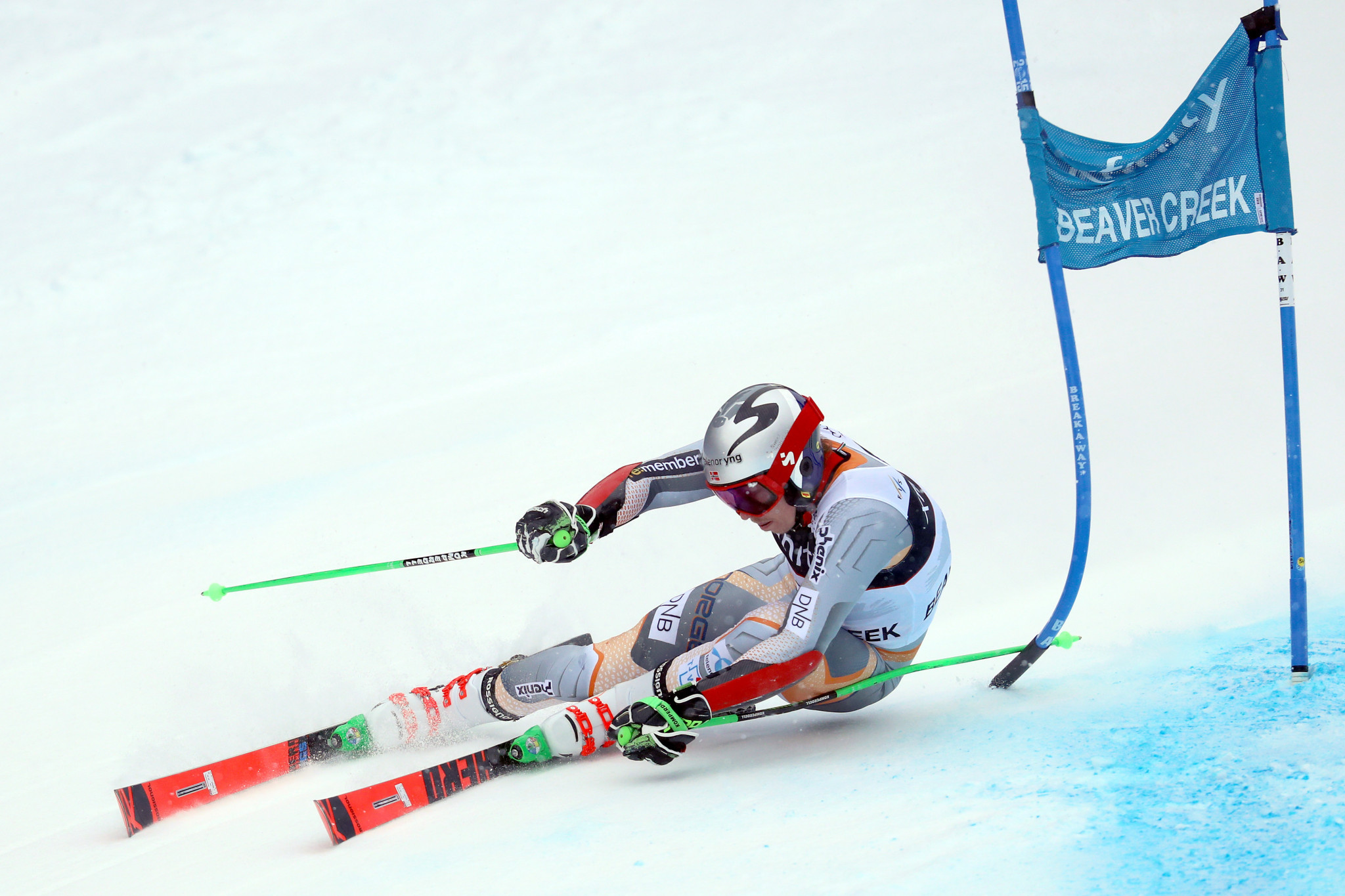 Henrik Kristoffersen will seek a third podium finish in a row, as the men’s Alpine World Cup series reaches the French resort of Val d'Isère this weekend.

But following the retirement at 30 of Austria's double Olympic and seven times world champion, the alpine landscape has opened up for younger rivals such as Kristoffersen and Alexis Pinturault of France.

Both will be seeking to maximise their opportunites in tomorrow's slalom event, and Sunday's giant slalom.

Kristoffersen is currently top of the slalom standings, having won the only Series slalom so far, in Levi on November 24, and stands third in the giant slalom rankings after two races, having finished runner-up to Tommy Ford of the United States in Beaver Creek last Sunday.

Kristoffersen's combined points total of 193 has him fourth in the early overall rankings, headed by Austria's Matthias Mayer, who has a first and a third to his credit in super giant slalom.

Ford, meanwhile, who tops the giant slalom rankings with 150 points, will also be looking to build on early progress.

Two other French skiers are likely to play leading roles on home snow this weekend - Mathieu Faivre, currently second in the giant slalom standings, and Clement Noel, second in the slalom.