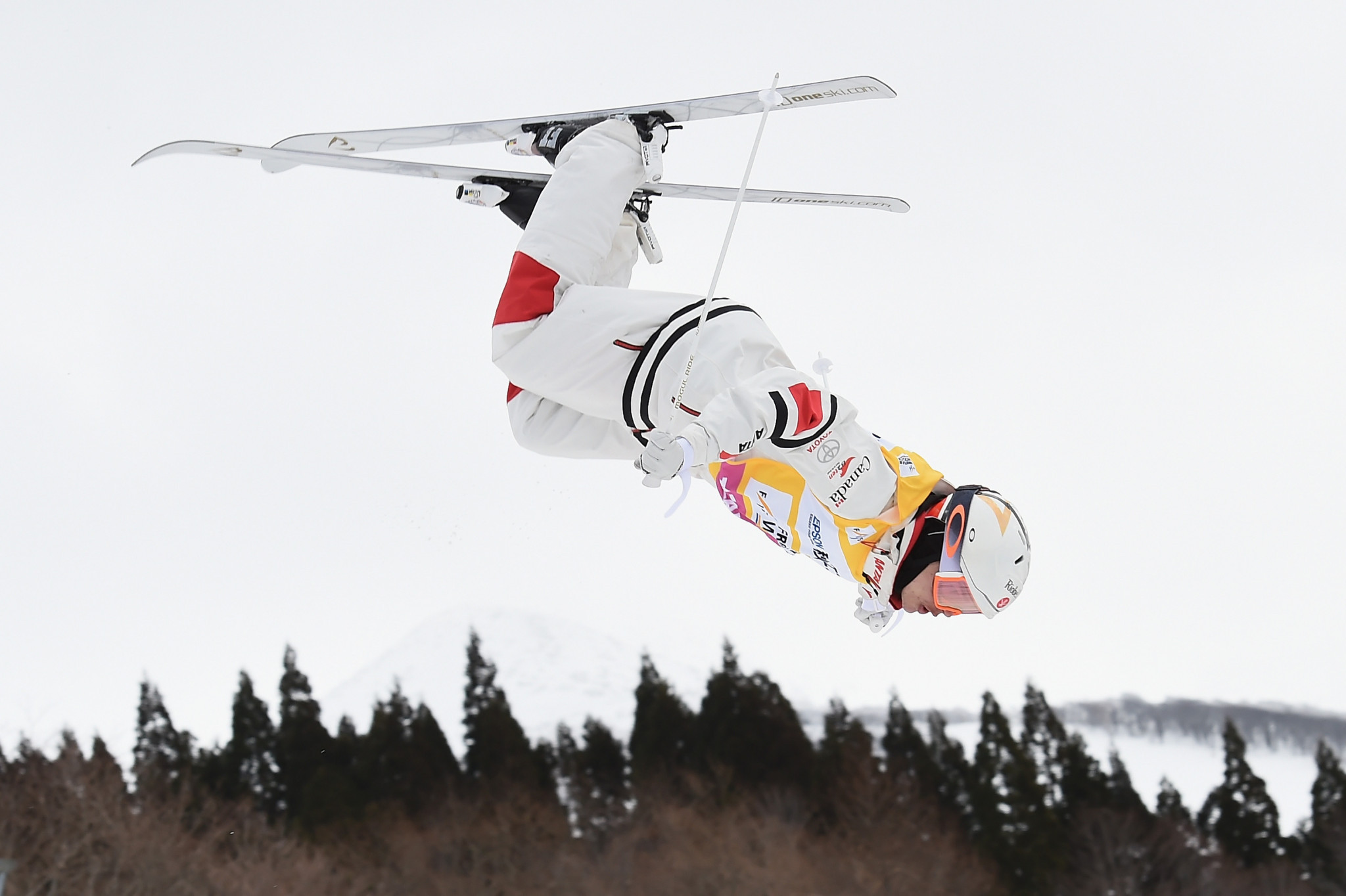 The second moguls event of the 2019-2020 International Ski Federation Freestyle Skiing World Cup season is to be held in Thaiwoo this weekend, one of the venues for the Beijing 2022 Winter Olympic Games.

We’re back in China for more World Cup moguls action this weekend at @Skithaiwoo 💪 pic.twitter.com/xhJFLs5ACM

He made the perfect start in the Finnish resort, with a score of 90.80 points taking him to the top of the leaderboard.

She, like Kingsbury, secured Olympic gold at Pyeongchang 2018 and has four world medals in her growing collection.