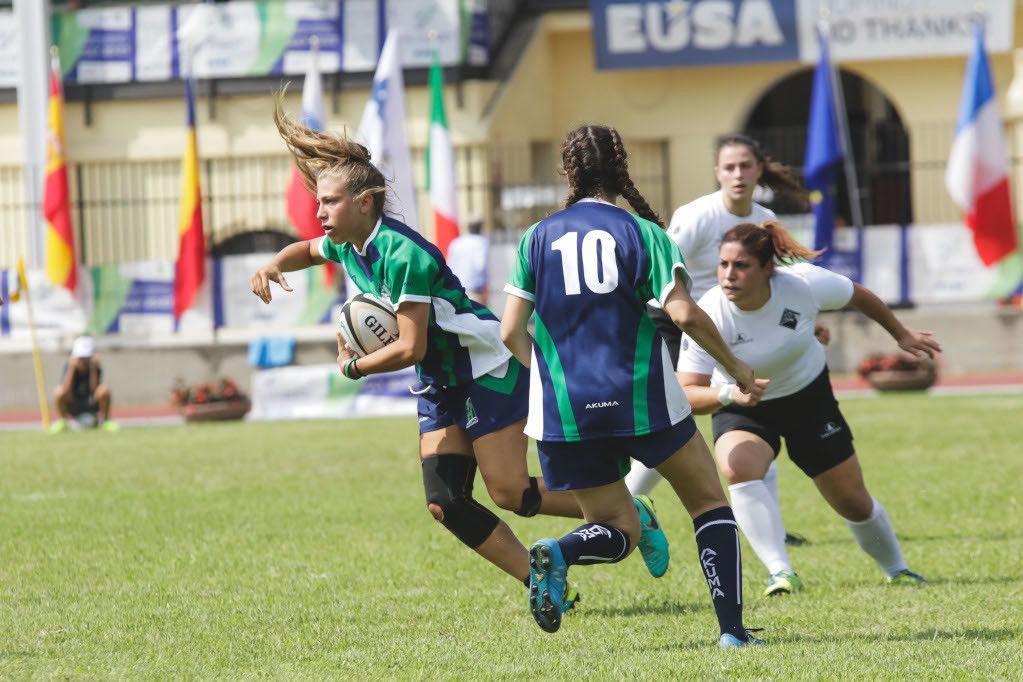 Handball and rugby sevens have been added to the European Universities Championships (EUC) schedule for 2021.

The addition of the two sports brings the total number on the 2021 EUC programme to 19.

Handball has a rich EUC history, with the first edition organised in Besancon, France, in 2006.

A successful European Universities Handball Championship was held this year in Bydgoszcz in Poland, involving over 350 participants representing 19 universities from 11 different countries.

Prior to the event in Podgorica, handball will also feature as one of 21 sporting disciplines at the fifth edition of the European Universities Games taking place in the Serbian capital of Belgrade next year.

Rugby sevens returns to the EUC programme for the ninth time following the last edition in the Italian city of Milan in 2017,  involving over 200 participants representing 10 different universities from across the continent.