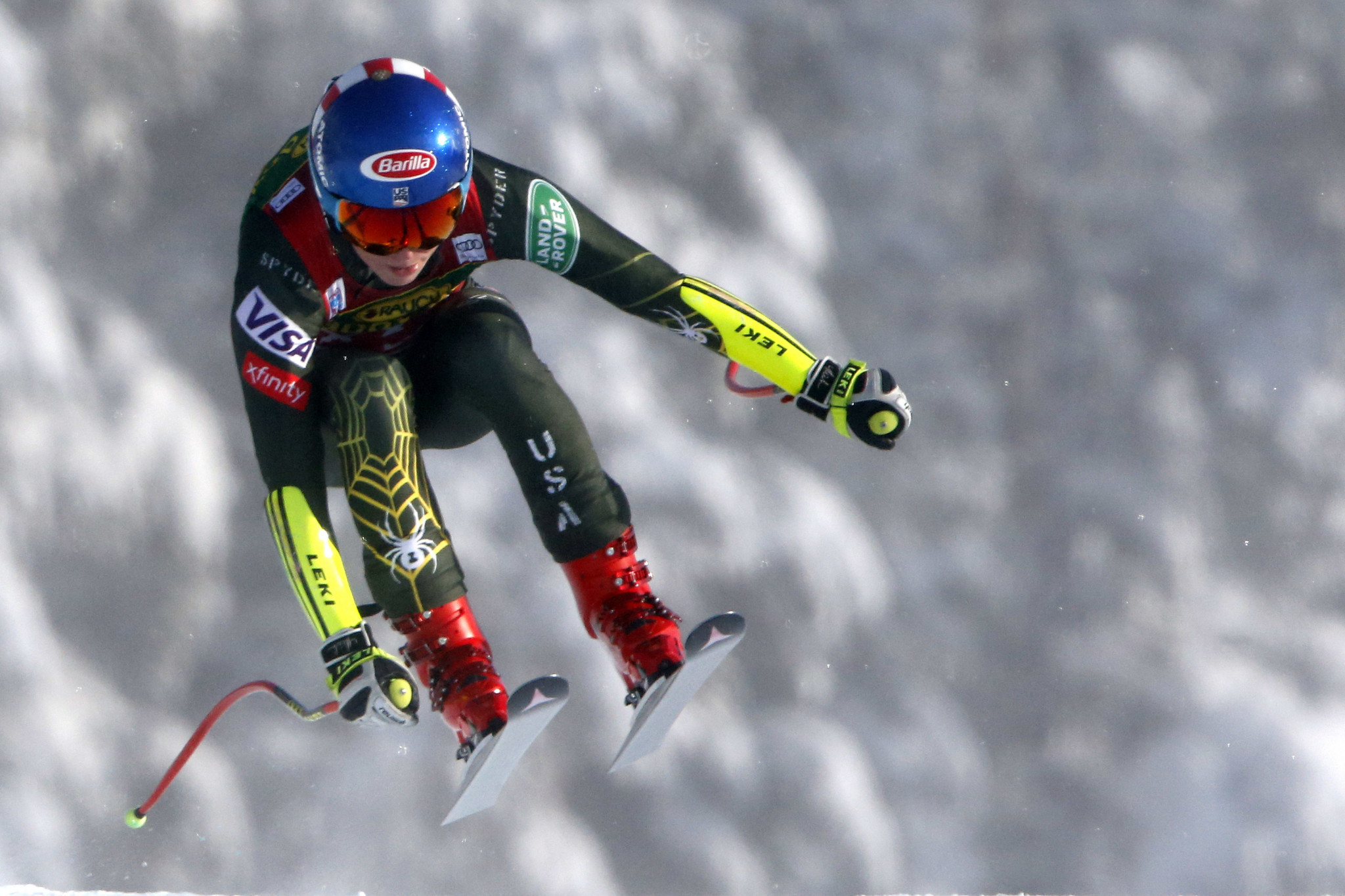 Mikaela Shiffrin will be looking to move outright second on the all-time women's list for most International Ski Federation (FIS) Alpine Skiing World Cup wins, when she competes in St Moritz this weekend.

The American claimed the 62nd FIS Alpine Skiing World Cup victory of her career with slalom joy in Killington at the start of this month.

Her success on home snow saw her match the number of race wins by Austria's Annemarie Moser-Pröll.

This weekend's action in the Swiss town is made up of a super-G race tomorrow and a parallel slalom competition on Sunday (December 15).

The 24-year-old comes into this year's edition with a 237-point lead in the overall FIS Women's Alpine Skiing World Cup standings.

She has 472 points to German Viktoria Rebensburg's 235.

Rebensburg triumphed last time out in the super-G in Lake Louise in Canada last Sunday (December 8).

Shiffrin had to settle for a 10th-place finish on that occasion.