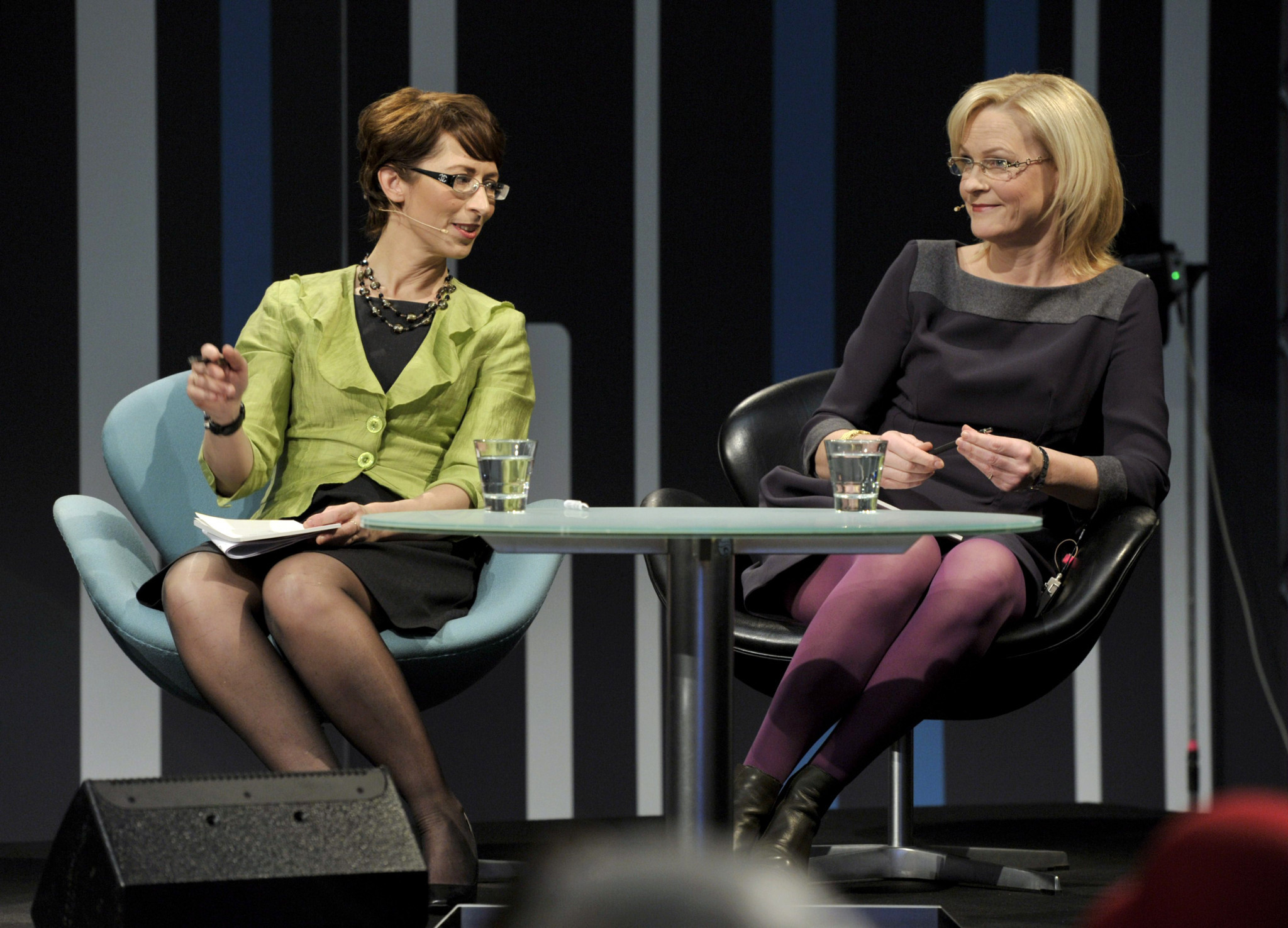 The Milan Cortina 2026 Organising Committee - officially established on Monday (December 9) - has held an introductory gathering of all associated with the future Winter Games, the Delivery Partners Kick-off Meeting.

The first visit of the full International Olympic Committee's Coordination Commission to Milano Cortina 2026 is not due to be until September 2020, but the Commission chair Sari Essayah was present at the two-day event in Milan, as was the IOC Olympic Games executive director, Christophe Dubi.

"Featuring athletes, members of the local sports movement, representatives of the authorities and IOC experts, the meeting was an opportunity for all the partners to get up to date with the Milan Cortina 2026 project and the latest innovations in Games management from the IOC," a statement released following the meeting said.

"Building on the recommendations of Olympic Agenda 2020 and its New Norm, the seminar attendees heard how the IOC is helping organisers deliver Games that will fit the plans of the host region, and how the New Norm is evolving to focus more on the experience around the Games."

Speaking after the meeting, Essayah - Finland's former world and European race-walking champion, who is also a member of the Finnish Parliament - commented: "It was very exciting to feel the energy amongst the different delivery partners at the Kick-off Meeting.

"When I was an athlete, I regularly competed in the Milan area, and I remember the passion of the Italian people for sport and the Olympic Games; but this is on another level.

"This northern area of Italy has a great Olympic heritage, with the legacies of Cortina d’Ampezzo 1956 and Turin 2006 still bringing benefits to the region today.

"Milano Cortina 2026 will continue this tradition, with Games for a new era that have been designed to fit in with the long-term plans of the region and not vice-versa.

"I very much look forward to working with our Italian partners over the coming seven years."

Proud of Delivery Partners Kick-off Meeting: @milanocortina26 intends to write the future, thanks to @iocmedia for its great support! pic.twitter.com/yxxiJ6LXVg

Various Italian athletes, including Arianna Fontana, Diana Bianchedi, Francesca Porcellato, Gabriella Paruzzi, Giorgio Rocca and Niccolò Campriani, played a key role throughout the event, underlining the important role that the athletes played during the candidature process, as well as the active involvement they will have over the next seven years, as the project is developed and delivered.

"The Delivery Partners Kick-off Meeting was an important initiative that we greatly appreciated - a winning start that allowed us to breathe in the atmosphere of the Games with the technicians, athletes, territorial bodies and stakeholders," Milan Cortina 2026 and Italian National Olympic Committee President Giovanni Malagò said.

"We are ready for some great teamwork in order to develop this innovative project in the best possible way.

"To do that, we can count on the know-how and collaboration of the IOC, which we thank for its great support.

"I'd also like to thank IOC Coordination Commission chair Sari Essayah for her presence this week, along with the IOC Olympic Games executive director, Christophe Dubi, and his staff."

The attendees heard from the Mayors of Milan and Cortina, respectively Giuseppe Sala and Gianpietro Ghedina, along with Attilio Fontana and Luca Zaia, the governors of Lombardy and Veneto, about their views on the Milan Cortina project.

Finally, the Presidents of Trento and Bolzano, Maurizio Fugatti and Arno Kompatscher respectively, also spoke about the perspectives of the two provinces.