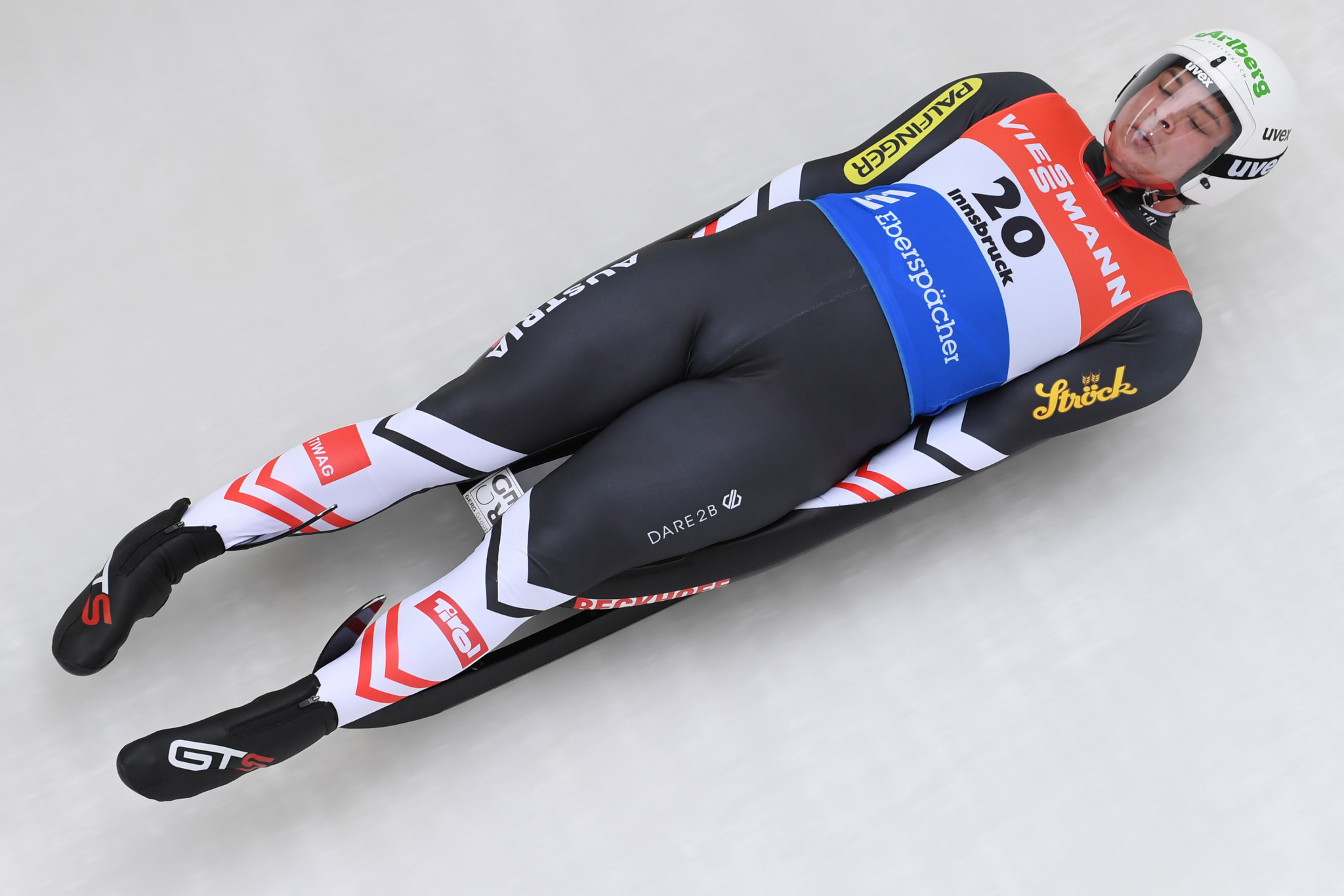 Austrian Jonas Müller will aim for a hat-trick of men's singles victories at the International Luge Federation World Cup in Whistler.

The reigning world sprint champion arrives in the Canadian city for the event, which begins tomorrow and ends on Saturday (December 14), having won the opening two races of the season.

Müller triumphed on his home track of Innsbruck, before topping the podium at last weekend's event in Lake Placid.

Another victory for the 22-year-old will see him extend his lead on the men's overall World Cup standings.

Roman Repilov of Russia, winner of the sprint in Lake Placid, is second on the leaderboard, while Italian Dominik Fischnaller is third.

Taubitz won the women's singles and sprint events in the American city and leads ahead of Summer Brichter of the United States.

The German - expected to lead the women's team this season in the absence of star name Natalie Geisenberger, the four-time Olympic gold medallist who has won every World Cup since 2012-2013 - will bid for a second straight triumph at Whistler Sliding Centre.

The men's and women's singles competitions will be held tomorrow, before the men's doubles and sprints take place on Saturday.