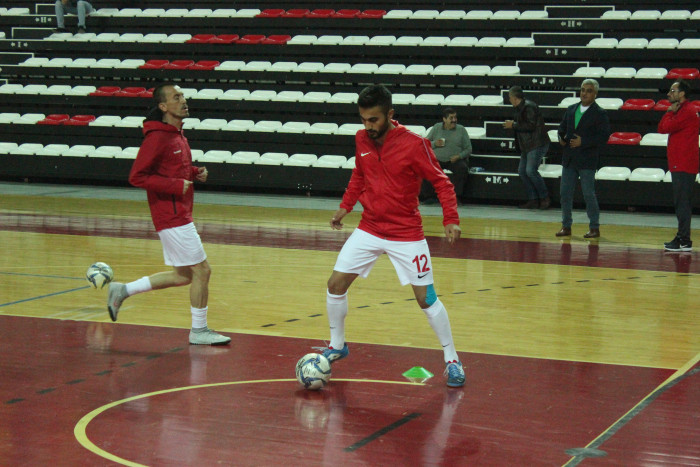 Maksim Agarin scored first for Russia, before Faruk Sarimsi hit a a hat-trick for Turkey and Hamdi Aydemir secured the victory.

Turkey now have three points in the round-robin tournament, while Russia have six, having already won two games.

Defending champions Ukraine are also on six points but from two matches after they thrashed Italy 8-1 today.

Vadym Shvets scored three and Robert Tremba two, while Marco Caria, Artem Schasnyi and Maksym Fil all got one each.

Kei Akasaki hit the back of the net twice for Japan.

Competition is due to continue tomorrow when Spain take on Japan, Italy meet Turkey and England play Ukraine.