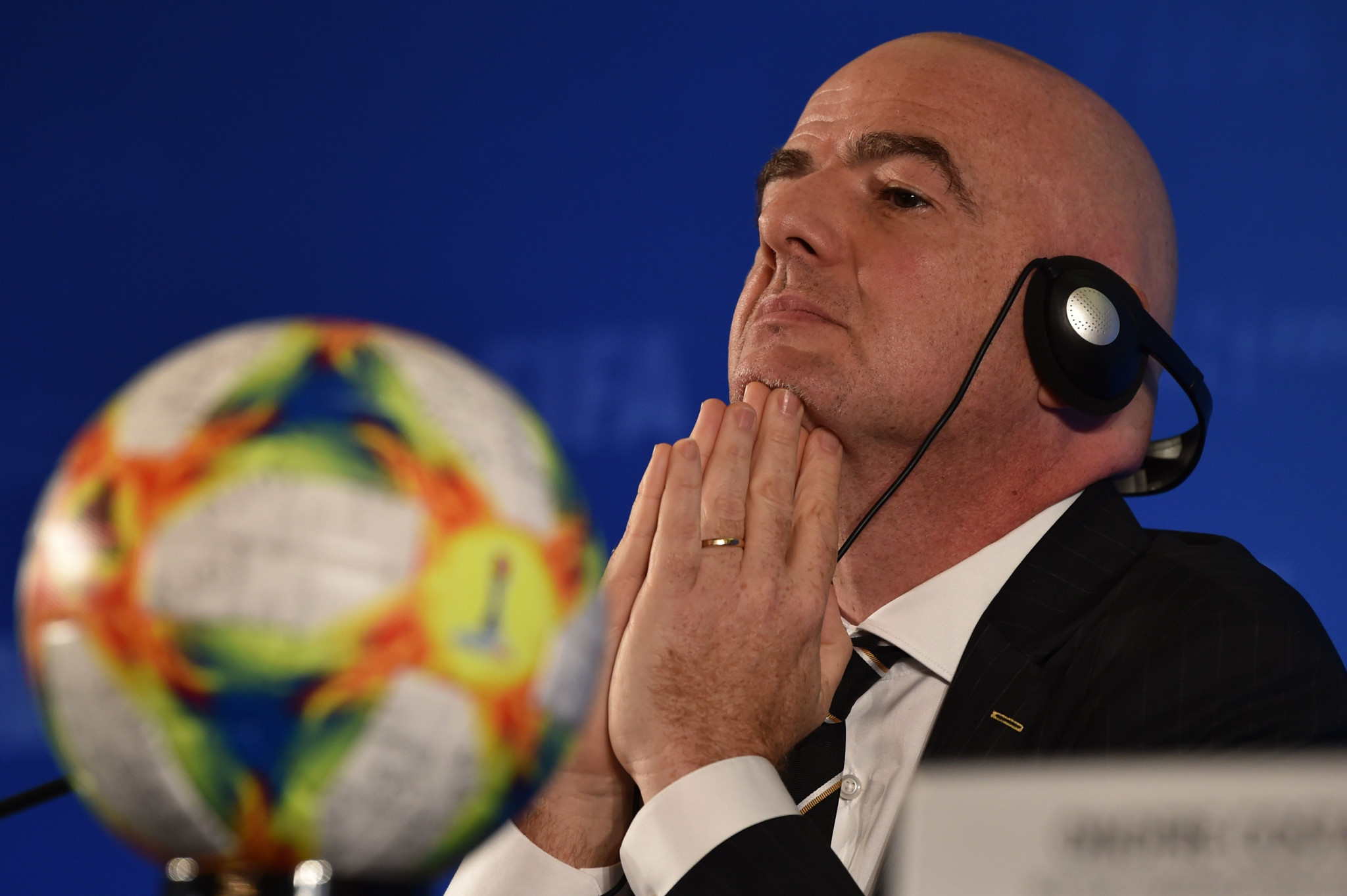 FIFA have invited commercial and investment proposals for the 2021 Club World Cup in China, the first edition of the revamped tournament.

The new Club World Cup is launching in two years time, replacing the seven-team annual event which has failed to cement itself on the global football calendar.

China was announced as the host country in October, but FIFA have claimed they received a high level of interest from companies potentially wanting to be involved in the new event before the decision.

FIFA has subsequently invited investment proposals for the commercialisation of the event.

World football's governing body intend to explore and model various commercial and investment options that would best support the vision of the tournament as the pinnacle of global club football.

The invitation timetable, which runs until December 19, has been extended to entities that have the necessary financial and operational capacity, together with experience in managing a football property.

The proposals will then be evaluated in 2020.

FIFA claim the high quality of clubs and wide geographic coverage of the new tournament will provide a unique commercial platform which should reach a collective global fan-base in the hundreds of millions.

Twenty-four teams are set to compete in the tournament, but the European Club Association announced earlier this year that its clubs would not compete at the first edition.

Despite this, FIFA remain confident teams from Europe will take part.