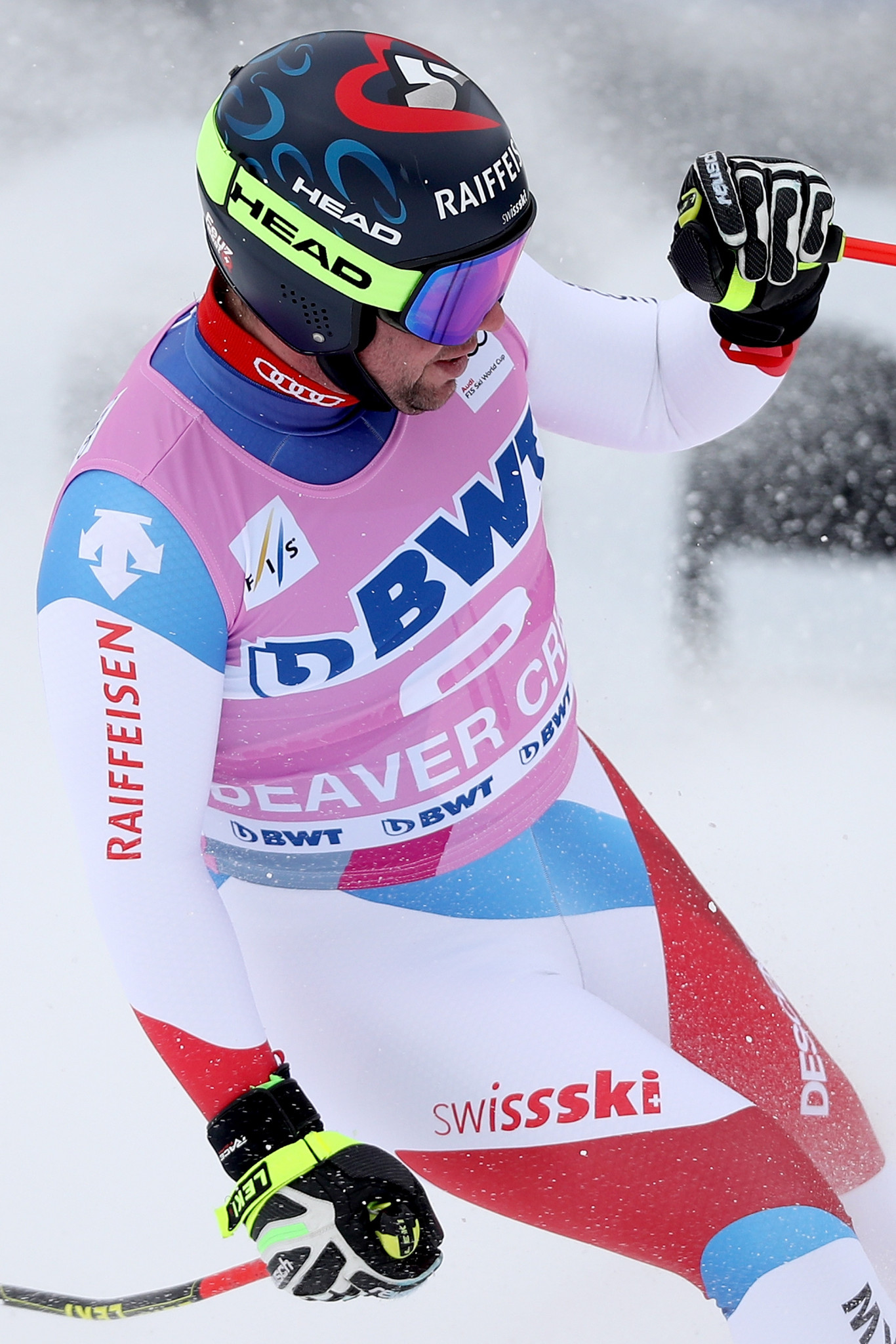 Feuz stopped the clock at 1min 12.98sec, leaving him a clear winner.

Norway’s Adrian Sejersted was 0.44 seconds off the lead in fifth place, followed by Ryan Cochran-Siegle of the US, who was at 0.49.

Dominik Schwaiger of Germany and Aleksander Kilde of Norway were joint seventh, 0.64 seconds behind the leader.