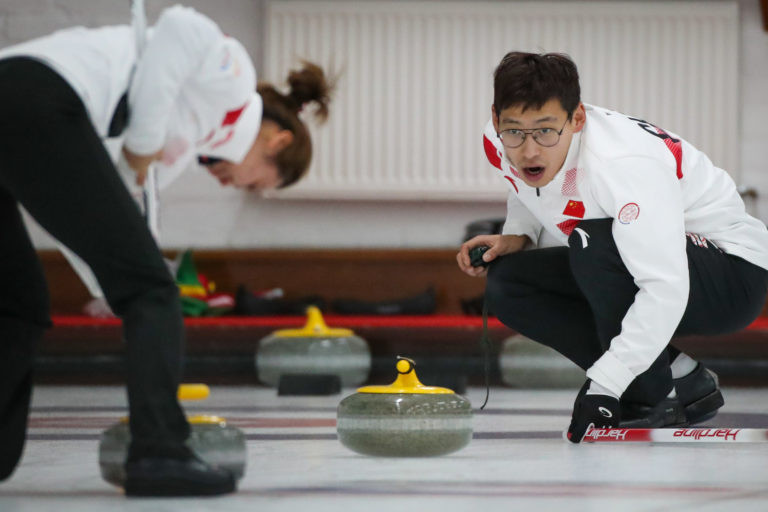 Victory for the two sides sees them claim the final two spots at the 20-team Championship, to be held in Kelowna in British Columbia between April 18 to 25.

China needed an extra end to see off the threat of their Turkish rivals, winning on a narrow 8-7 scoreline at Greenacres Curling Club near Howwood.

South Korea had a more relaxed playoff as they eased past Austria 7-2.

Owing to the qualification event's double knockout system, victories for Korea and Turkey yesterday meant they would get a second chance at qualifying, despite losing their second-round matches.

Korea had defeated China 6-4 before succumbing 6-4 to Italy, whose triumph booked their spot in the April Championship.

Similarly, Turkey had won 8-6 against Austria, before losing 7-5 to Germany.

The four losing sides at the end of the first playoff round were granted a second-round ticket, with only those winners progressing into today's final qualifiers.

Austria reached round three on a 6-3 scoreline against Latvia, before bowing out against South Korea, with China battling past France 11-3 to set up their third-round clash with Turkey.

Final victories for China and South Korea meant they would advance to Canada for the Championship, with the other sides missing out.