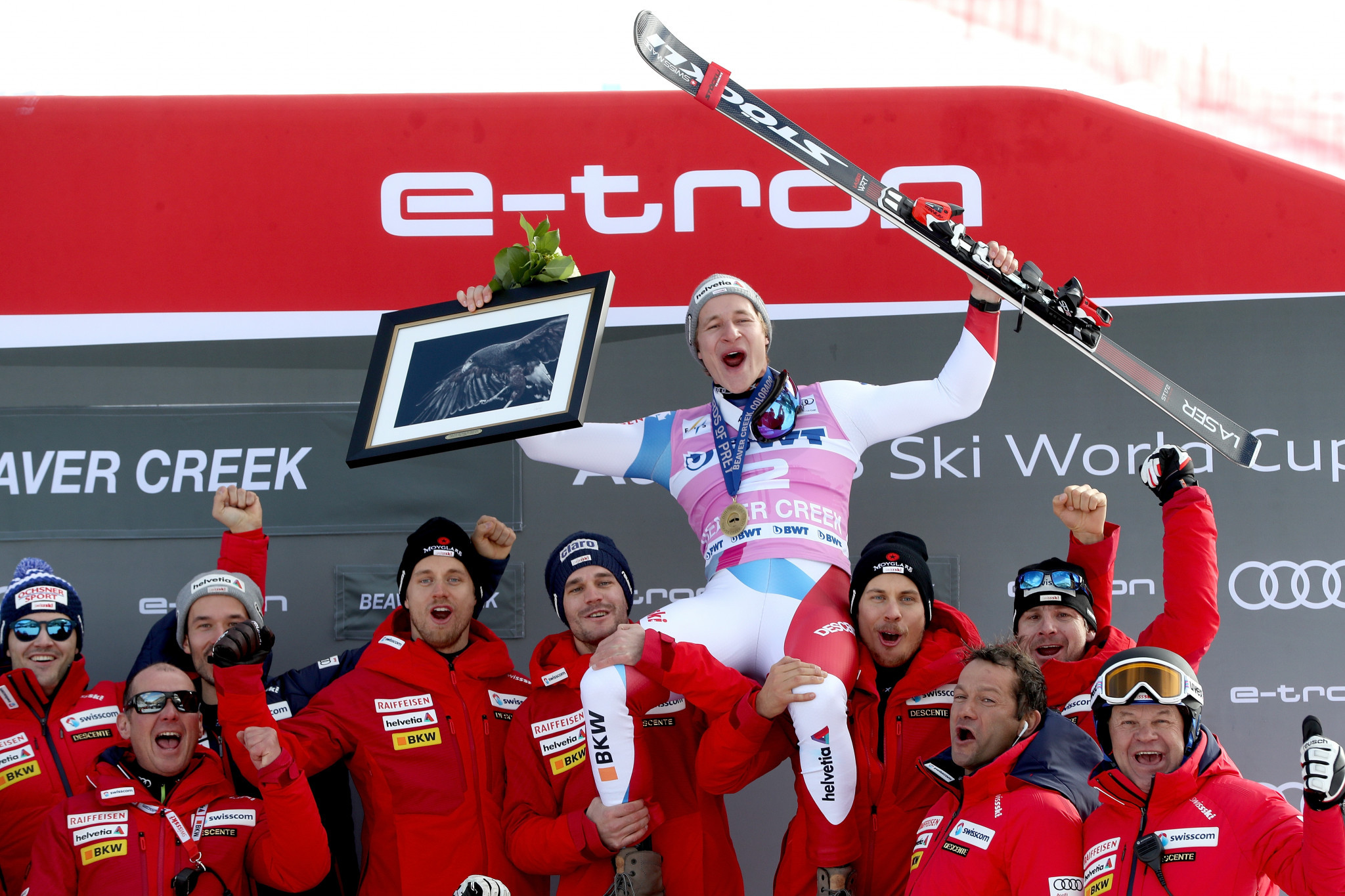 Marco Odermatt of Switzerland claimed his first ever International Ski Federation win, triumphing in the Super-G event at the American resort of Beaver Creek.

The 22-year-old, a six-time junior world champion, made his first major impression on the senior stage, having finished seventh last week at Lake Louise.

In third was Olympic champion Matthias Mayer of Austria with a time of 1:11.04, while last year's Super-G overall winner and world champion, Dominik Paris of Italy, came in at 13th.

"It was a perfect day for me," Odermatt said.

"My run was really on the edge, but I was lucky to get until the end.

"I didn't want to lose too much speed, I tried my best even after the mistake and here I am."