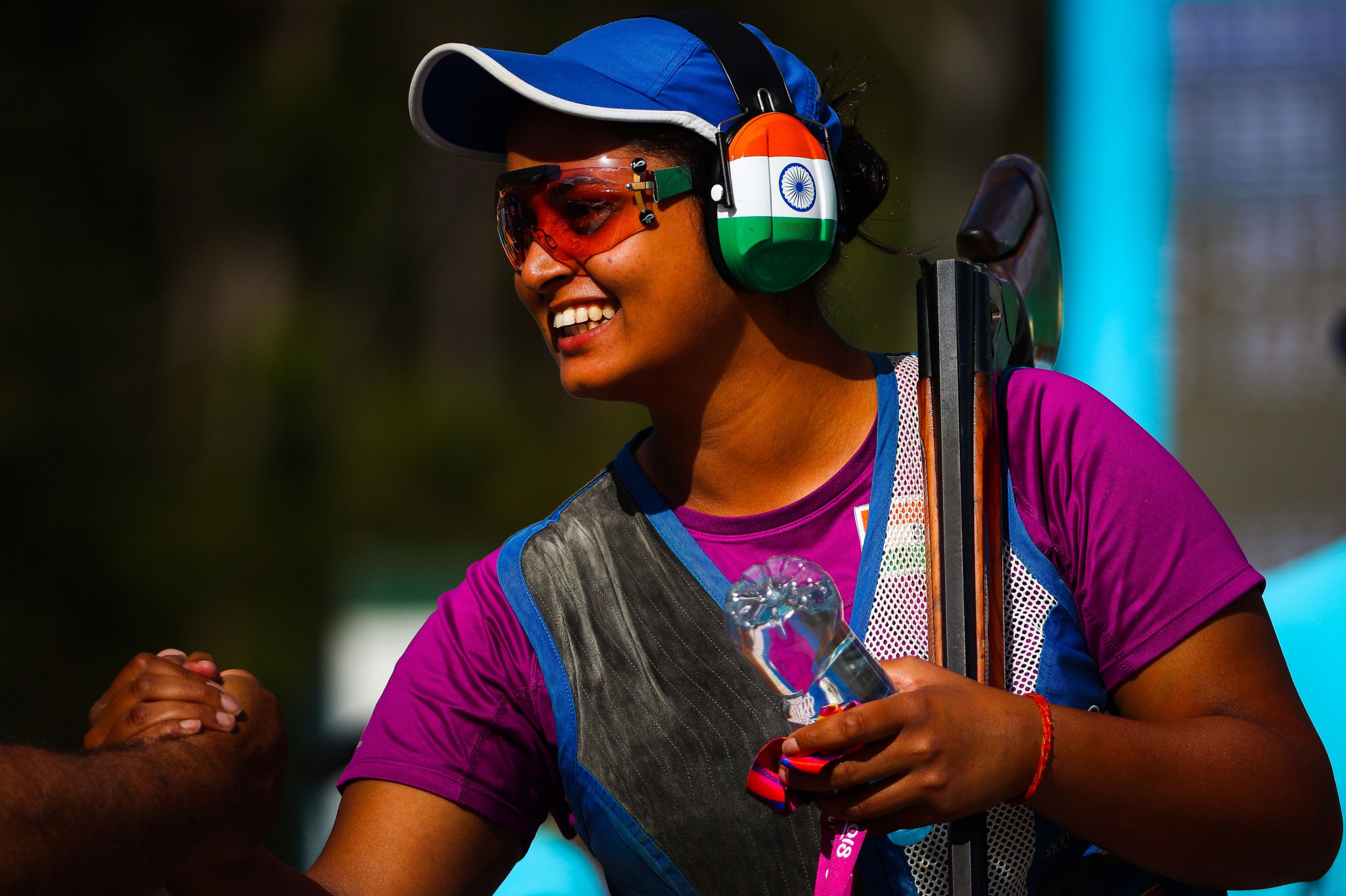 India hosting a shooting competition around the time of Birmingham 2022 and allowing medals won there to count towards the overall Commonwealth Games table is among the options being considered as part of plans to involve the sport at the event.

insidethegames understands the possibility of the country staging a major shooting event either during Birmingham 2022 or near to the dates of the Games has support of the International Shooting Sport Federation (ISSF) and the National Rifle Association of India.

Talks on the proposal are at a very early stage, however, and no formal decision has been made by the Commonwealth Games Federation (CGF).

But the fact such a radical prospect is being considered suggests the CGF may be willing to incorporate shooting in some form after India threatened to boycott Birmingham 2022 in protest at the sport's omission from the programme.

The suggestion medals won at the potential competition - the exact nature and location of which remain unclear - could be recognised as Commonwealth Games medals will be warmly received in India as it is one of the country's strongest sports at the event.

The final say will rest with the CGF, which would have to get approval from its members in order to proceed with the plan, a possible first for the Commonwealth Games.

Officials from the ISSF and the CGF held a meeting in Munich today to discuss the worldwide governing body's plans for shooting within the Commonwealth sports movement.

"We held good, positive discussions with the ISSF today and look forward to continuing our dialogue on the development of the sport in the Commonwealth," CGF chief executive David Grevemberg told insidethegames.

Examples of competitions taking place in different countries as part of the same event are rare, although it has happened at the Olympic Games.

At the 1956 Olympics in Melbourne, equestrian events were held nearly 15,600 kilometres away in Stockholm because of Australia's strict quarantine laws, while some sailing races at the 1920 Games in Antwerp were held in Amsterdam.

Grevemberg told insidethegames earlier this week that an innovative solution could be found regarding shooting's possible involvement around Birmingham 2022.

He claimed there was the possibility to "adapt and modify" to help embrace interests of different groups within the movement but stressed the Birmingham 2022 programme was fixed.

The possibility of a Commonwealth Shooting Championships taking place around the time of the Games has repeatedly been cited as a potential avenue for the CGF.

Birmingham 2022 chief executive Ian Reid claimed they were "absolutely keen for something to be put in place to engage the shooting community across the Commonwealth".

Indian Olympic Association President Narinder Batra has made it clear, however, that there is no point in the nation's shooters taking part in a Commonwealth Shooting Championships if the medals are not counted in India's Birmingham 2022 tally.

India has traditionally been strong in shooting winning 16 medals, including seven golds, at Gold Coast 2018.