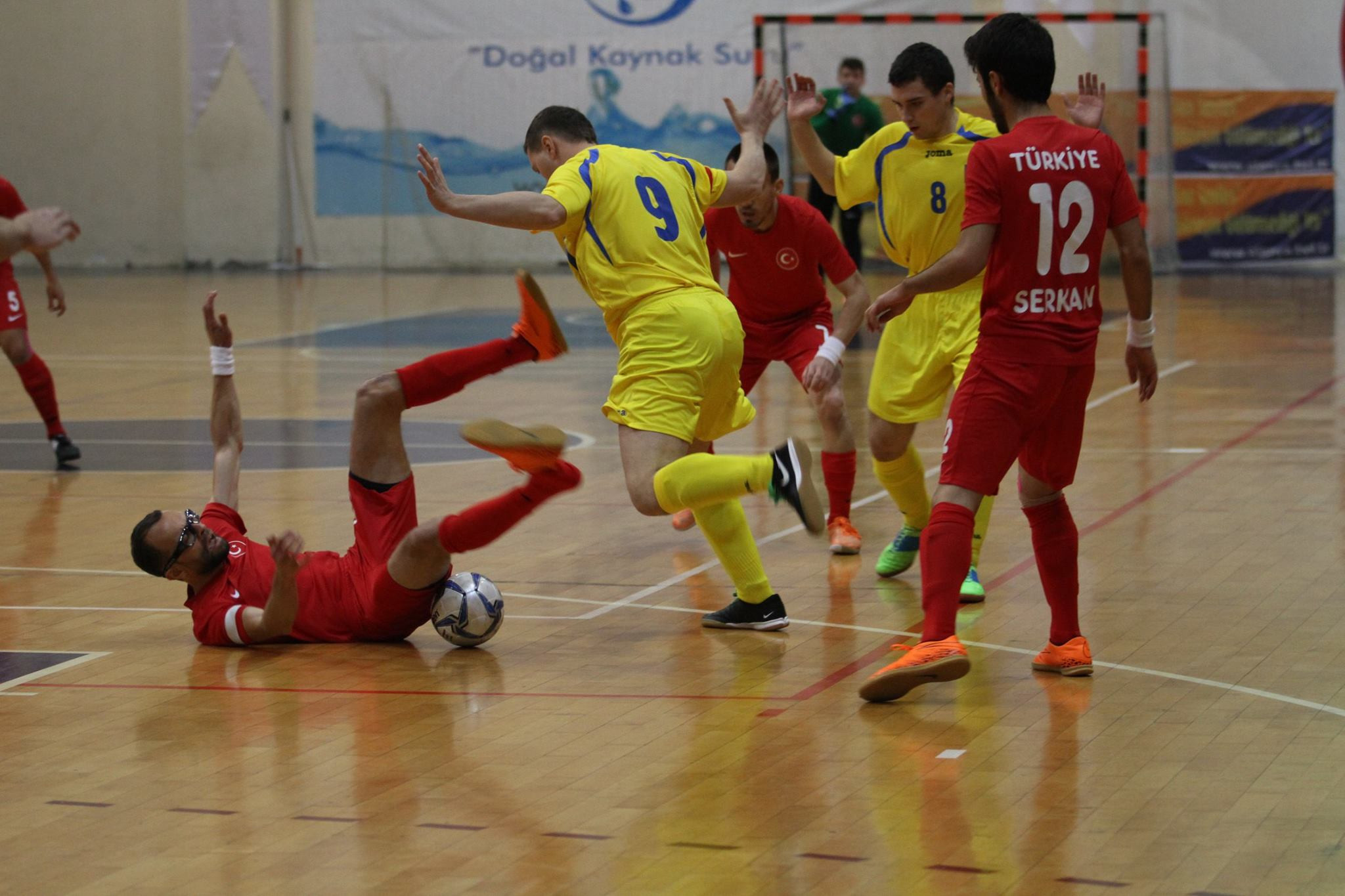 The round-robin tournament will be held at Antalya Arena Sports Hall, with the hosts taking on Japan in the opening match.

Italy will then face England, before Russia come up against Spain.

Competition is scheduled to continue until December 14, when the first- and second-placed teams will battle for the overall title.

President Sayyidan welcomed all the delegations and referees and wished success for all the teams, while Behan wished all the teams success and asked for fair play.