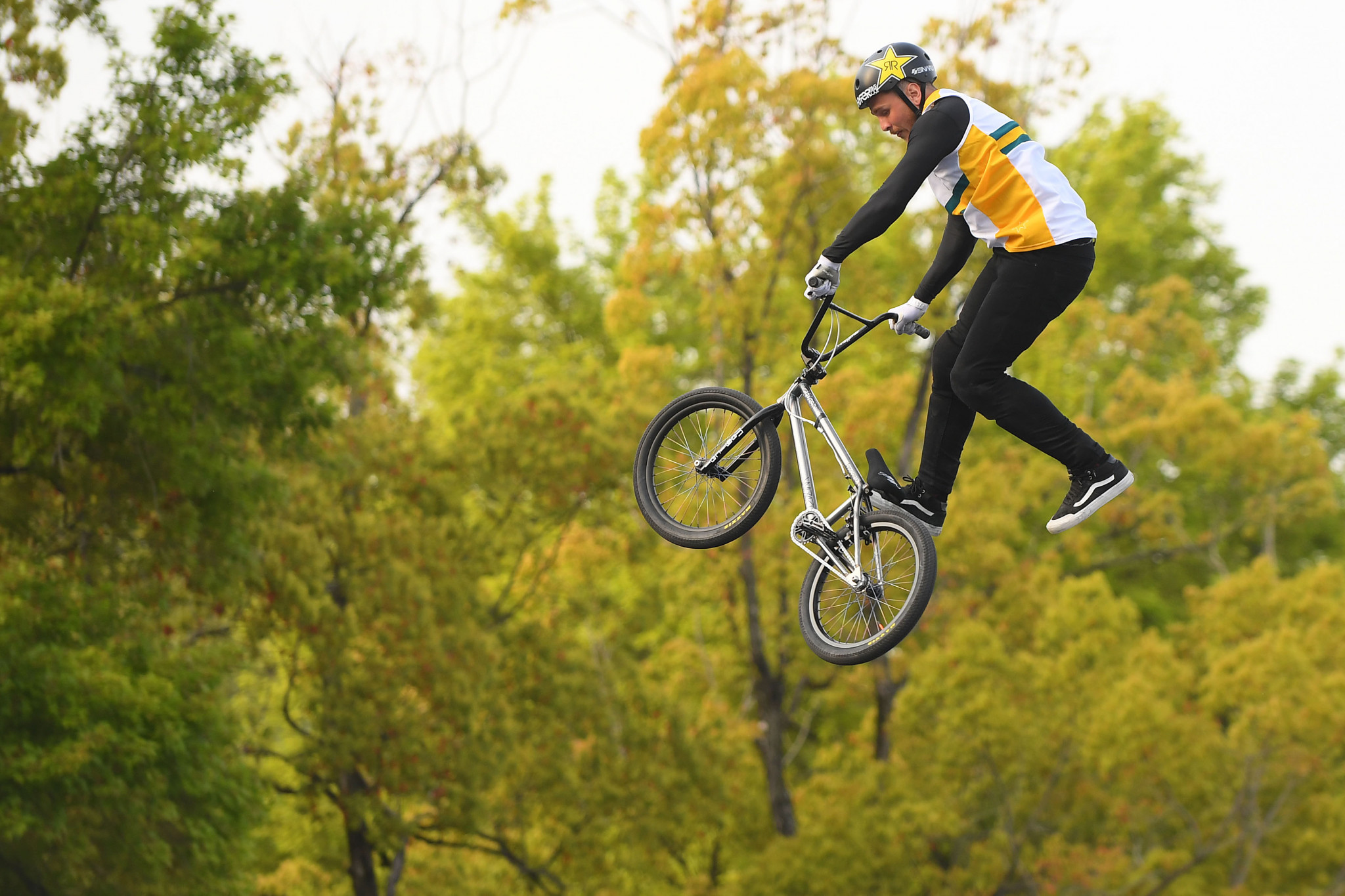 He will be joined at RampFest Indoor Skate Park by compatriot Logan Martin, the current world silver medallist and 2017 world champion.

Four of the top 40 male riders in the world will be in action, with Australia's Jake Wallwork and Alec Danelutti, ranked 17th and 34th, respectively, also lining up.

Australia's Natalya Diehm leads the charge in the women's field, with the world number nine looking to become the first Oceania champion.

The decision to choose Melbourne as the host of the 2019 Oceania BMX Freestyle Championships was announced in May.

The event is organised by the Oceania Cycling Confederation.

It will be the first UCI-sanctioned continental championship in BMX freestyle in the world.

BMX freestyle, where riders perform routines consisting of sequences of executing tricks on ramps and which are judged on the quality of their performance, is due to make its Olympic debut at Tokyo 2020 and qualifying points will be on offer in Melbourne.