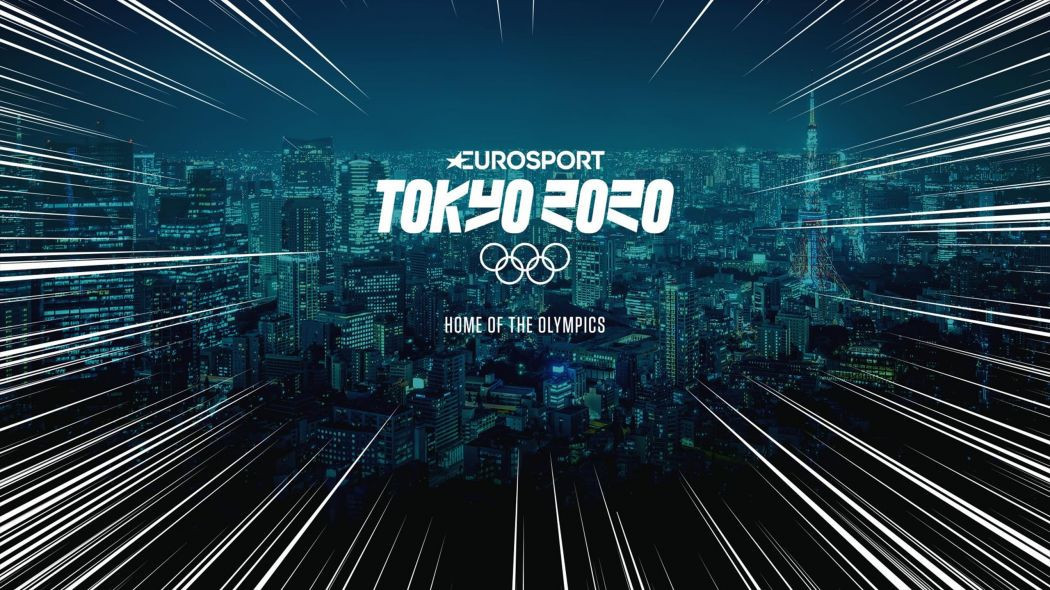 Eurosport has been confirmed as France's official broadcaster of the 2020 Olympic Games in Tokyo.

The news expands the broadcaster's Olympic footprint to 50 markets and territories for the upcoming summer addition.

Already in its stable are the 2022 Winter Olympic Games in Beijing and Paris 2024.

Discovery has agreed a deal with the CANAL+ Group and France Télévisions to secure exclusive pay-TV rights for Tokyo 2020 on Eurosport's linear and digital streaming services.

However, France Télévisions is still the official free-to-air broadcaster for Tokyo 2020.

"As the home of the Olympics across Europe, we are delighted to complete our Olympic Games offering by bringing Eurosport's comprehensive, localised and all-screen coverage to fans in France," President of Eurosport and Global Sports Rights and Sports Marketing Solutions, Andrew Georgiou said.

2Eurosport will take consumers and partners on every step of the Olympic Games journey, presenting the ultimate Olympics experience with every minute of Paris 2024, Beijing 2022 and now adding Tokyo 2020 in France.

"We look forward to the new opportunities Olympic Games Tokyo 2020 will provide for our partners and business in France."

Discovery announced a long-term partnership with the International Olympic Committee in June 2015, which included exclusive multimedia rights in Europe, staring with the Winter Olympics in Pyeongchang last year.