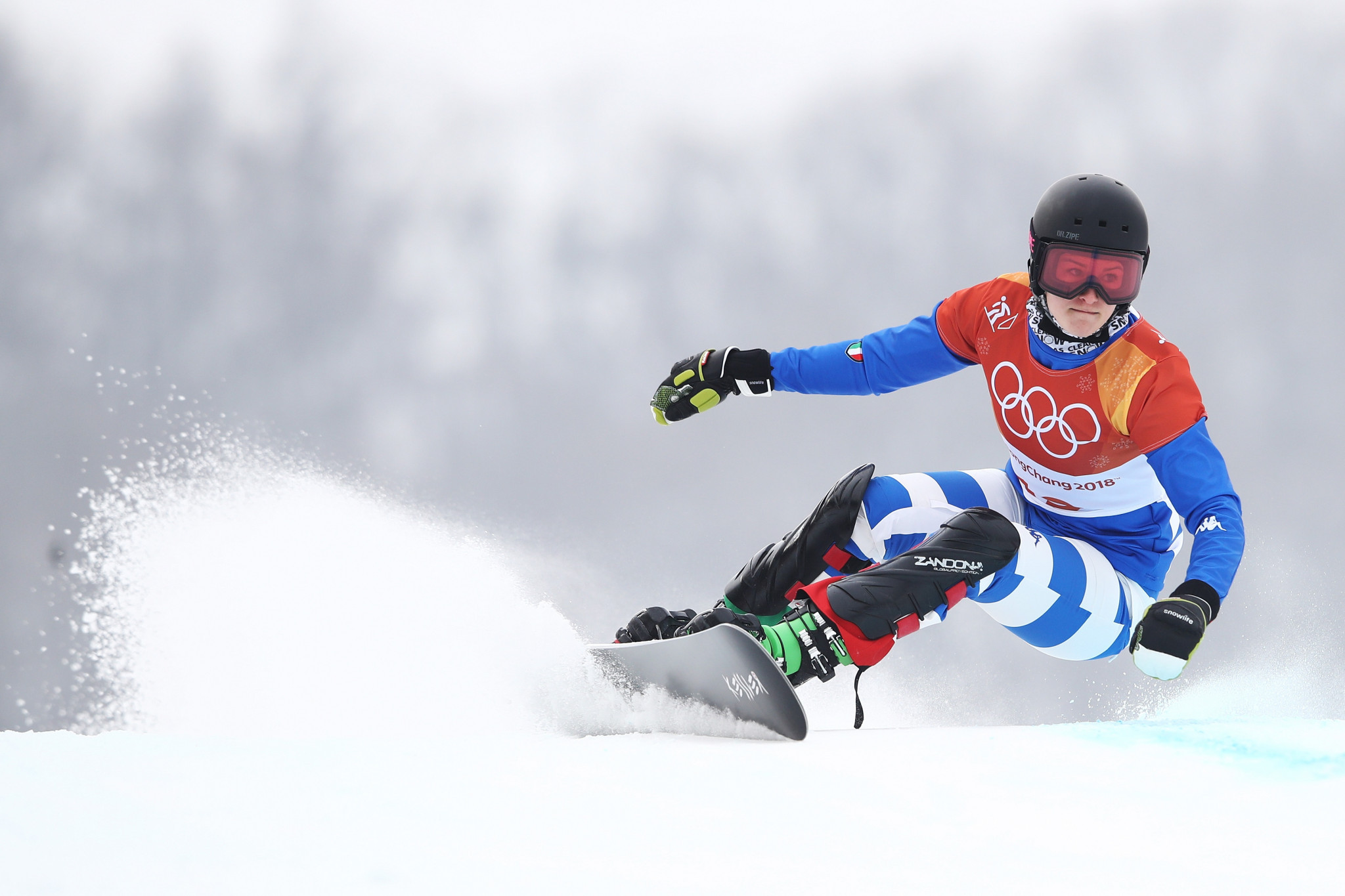 The 2019-2020 International Ski Federation (FIS) Alpine Snowboard World Cup season is set to start this weekend, with athletes competing at a new venue in Bannoye in Russia.

Back-to-back days of competition will see the parallel giant slalom event tomorrow and the parallel slalom on Sunday (December 8).

Located in the southern Ural Mountains on the shores of Lake Bannoye, some 1,600 kilometres east of Moscow, Bannoye will be hosting its first major snowboard competition of any kind.

With the sport's most dominant athlete out of the picture for the season opener, the other women in the field will be looking to step up.

Italy's Nadya Ochner made a strong start last season with a win on home snow in Carezza, while the likes of Germany's Ramona Hofmeister, Switzerland's Julie Zogg and Austria's Sabine Schöffmann all found their way onto the podium before the turn of the year in 2018-2019.

All four of those riders finished in the overall top six by the end of the campaign.

The final countdown to the 2019/20 FIS Snowboard Alpine World Cup season is very much on, and riders from veterans like Roland Fischnaller (ITA) to youngsters like Dmitry Loginov (RUS) are all locked, loaded and ready to rock in Bannoye on Sat! 🙌😃👍 #fissnowboard pic.twitter.com/kEJGnishCX

Over on the men's side, there will also be a big absence in Bannoye, as Ledecká’s Pyeongchang 2018 Olympic gold medal-winning counterpart Nevin Galmarini of Switzerland remains sidelined with a back injury.

Slovenia's Tim Mastnak, meanwhile, is another example that proves the importance of a strong start to the season.

His win in the first race of the 2018-2019 campaign in Carezza last year propelled the 28-year-old through a season that would see him take the parallel giant slalom crystal globe, for the first time in his career.

Other fast starters on the men's side last season included Austria's Benjamin Karl, who registered podium finishes in the first three races, as well as Italy's Roland Fischnaller and Austria's Sebastian Kislinger.

Also worth watching out for are hosts Russia, who arguably have one of the best carving squads in the world.

On the men's side, it features Andrey Sobolev, last year's overall parallel crystal globe winner, and Dmitry Loginov, a double gold medallist at the 2019 World Championships in Utah.