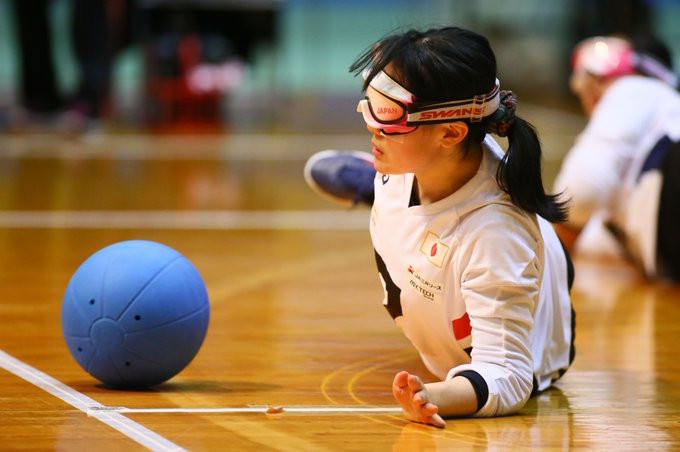 China and Japan successfully opened the defence of their respective men's and women's titles, as action got underway today at the International Blind Sports Federation Goalball Asia-Pacific Championships in Chiba.

Japan's women's team were in superb form at Chiba Port Arena, as the hosts won their two round-robin matches.

Having registered a convincing 10-0 triumph over debutants Indonesia in the morning, the Japanese faced a more challenging tie against Thailand later in the day.

Haruka Wakasugi handed Japan the lead just six seconds into the second-half, but the advantage was taken away once again by Jaengsawang.

It took Wakasugi a further six minutes to find the back of the net again and secure a 3-2 victory for the home nation.

The two other matches in the women's event saw China, the 2017 silver medallists, thrash Thailand 11-3 and Australia, the 2017 bronze medallists, beat South Korea 5-2.

Check out the highlights 👇 👇 👇 pic.twitter.com/6afOtcKo20

China's men, meanwhile, eased past Indonesia in a 17-7 win.

Indonesia also suffered defeat at the hands of Australia, losing 11-8.

Elsewhere today, there were wins for 2017 runners-up Iran and bronze medallists Japan.

Iran, who apart from China are the only other team to have claimed the regional title since the event began in 2010, beat Thailand 16-10 in a thrilling match, while Japan overcame South Korea 8-2.

Round-robin play is due to continue tomorrow.

The champions of both the men's and women's events will qualify for next year's Paralympic Games in Tokyo, providing they have not already booked their place.