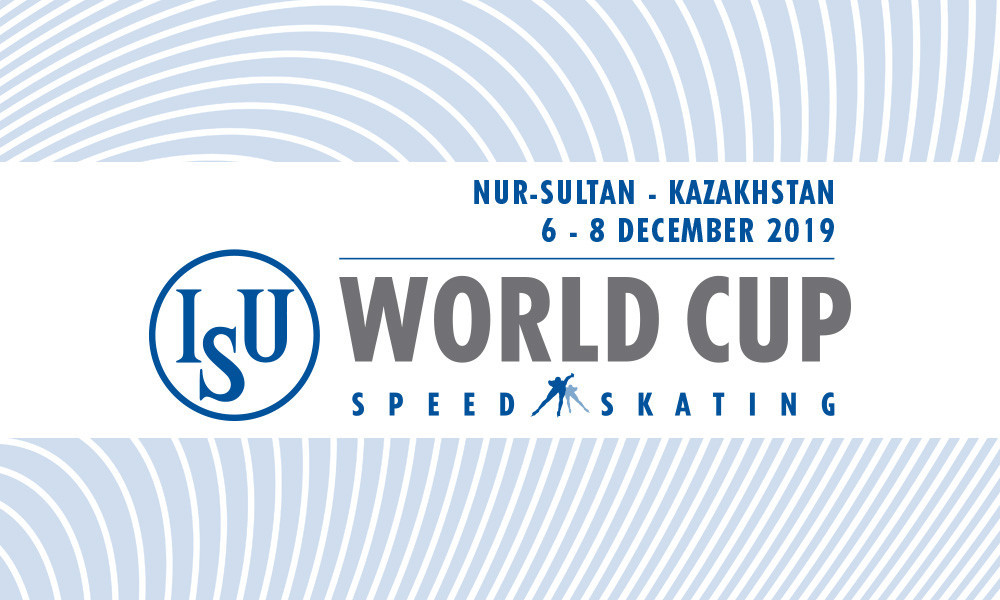 The Alau Ice Palace will play host to three days of competition through to Sunday (December 8).

Competition will conclude on Sunday with the men's and women's 1,500m and team pursuits.

The World Cup series started in 1985 and usually consists of six or seven events, including the Final.

The events take place across North America, Europe and Asia.