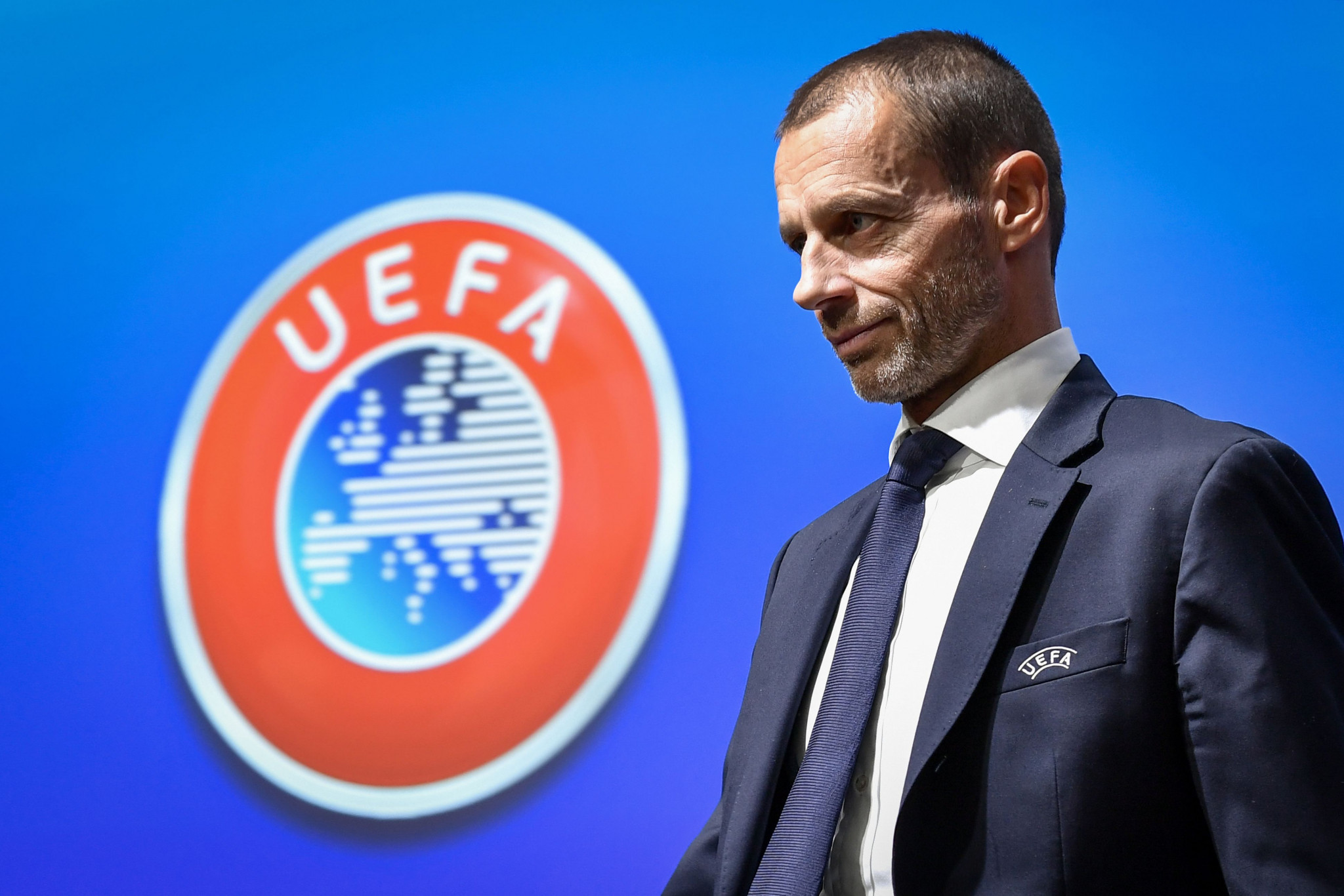 UEFA President Aleksander Čeferin has criticised the negative impact of the video assistant referee (VAR) system on football but insisted the European governing body would not ditch the use of the technology.

Speaking following the UEFA Executive Committee's latest meeting in Nyon, Čeferin suggested VAR was changing the game too much and admitted a number of improvements needed to be made with the system.

VAR's introduction into the sport has been blighted by issues at international and domestic level, including at last year's FIFA World Cup in Russia.

Čeferin said, however, that VAR would "stay" in the game.

The Executive Committee approved its use in qualifying playoffs for the European Championship next year and the continental qualifiers for the 2022 World Cup in Russia, subject to approval from FIFA.

"Football needs uncertainty because the players make mistakes and the referees on the pitch have to take responsibility, not some people hidden in a van or a building 500 kilometres from the venue.

"I can live with the fact that referees are human beings who make mistakes but now when technology makes a mistake, that is a problem.

UEFA's Executive Committee also approved a a new-look playoff system as part of its qualification process for the 2022 World Cup in Qatar.

The 55 teams will be split into 10 groups, with the top team in each securing a spot at the tournament, where UEFA has 13 places.

The 10 runners-up will join the two teams from the 2020-2021 Nations League to form the playoffs.

Teams will be divided into three paths, with a semi-final and a final in each to determine the final three European qualifiers.

The Executive Committee confirmed the match schedule for the Women's European Championship in 2021 in England, due to conclude with the final at Wembley Stadium in London.

The venue for the opening match has not yet been confirmed.

Changes to the Women's Champions League from the 2021-2022 season were also given the green light during today's meeting.