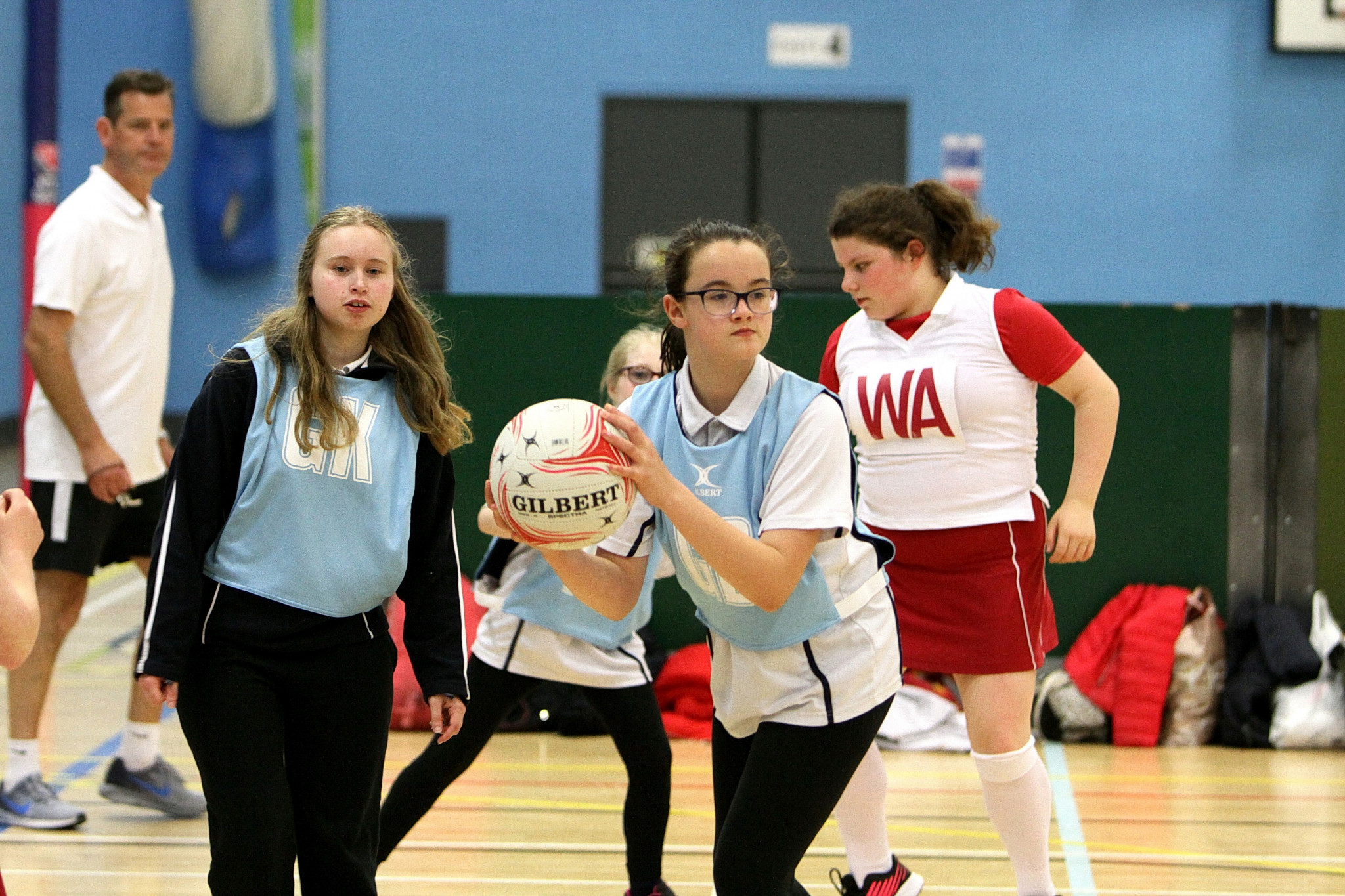 England Netball has announced the launch of its new disability strategy, which sees the national governing body outline plans to increase participation numbers among deaf and disabled women and girls.

The strategy was introduced on the back of Sport England's 2017-2018 Active Lives report, which found that disabled people are twice as likely to be physically inactive than non-disabled people.

It also found that just short of a million people played netball in that time, but only 448 deaf and disabled people took part in an England Netball session during that period.

England Netball's strategy outlines its mission to enable more than 5,000 deaf and disabled people to participate in netball programmes by 2021.

The organisation hopes to achieve this by hosting new competitions tailored specifically to people with a disability, and delivering coaches, officials and session providers with the training required to provide more accessible sessions across the country.

As part of this, England Netball has also introduced a network of clubs which specialise in disability and inclusion, known as "Core Inclusion Clubs".

Each club that signs up to become a Core Inclusion Club will receive a grant and support to help in the running of netball sessions in local communities.

It is claimed these clubs will continue to lead and pioneer England Netball’s inclusive footprint throughout the United Kingdom.

"We are delighted to officially launch our disability strategy, which we have been working on for some time now," Richard Evans, the strategic lead for disability at England Netball, said.

"This is a really exciting chance for us to welcome more deaf and disabled women and girls into the netball family.

"This strategy gives people a glimpse into our future and breaks down our ambition to understand, engage with and maximise opportunities in netball for disabled people.

"It will allow us to grow and build towards a future where disabled people playing netball isn't the exception, but the norm."

As part of the strategy, England Netball will also be hosting its ParaNetball Championships on February 1 2020, offering a competitive opportunity for people who are deaf or hard of hearing, or for those with intellectual impairments, learning disabilities or special educational needs.

On the same day, there will also be a disability awareness course to provide people with the skills, knowledge and confidence they need to deliver netball sessions for disabled people.

Another strand of the strategy will see the introduction of "Blended Netball", a new secondary school peer-to-peer offer, in the new year.

Blended Netball is designed to deliver netball to girls with special educational needs, allowing them to benefit by gaining important life skills such as leadership, communication and empathy.

Additionally, as part of England Netball's digital transformation project, spectators who require accessible seating at its major events will also be able to take advantage of a new dedicated online booking platform, enabling them to buy tickets most suited to their specific needs.

The technology is expected to launch in the first quarter of 2020.

"We're thrilled to be able to bring this new functionality to our customers," Matthew Breen, England Netball's ticketing manager, said.

"In early 2020, spectators who require wheelchair or accessible seating will be able to book their own tickets online at a time that's convenient for them.

"Previously, customers who required accessible seating had to call up and book over the phone.

"Whilst it may not sound revolutionary, this functionality is something still in development by many national ticketing agencies and we're delighted to be one of the first governing bodies in the UK to offer this much-needed service for our customers.

"We'll be announcing further details in the new year on the England Netball website."