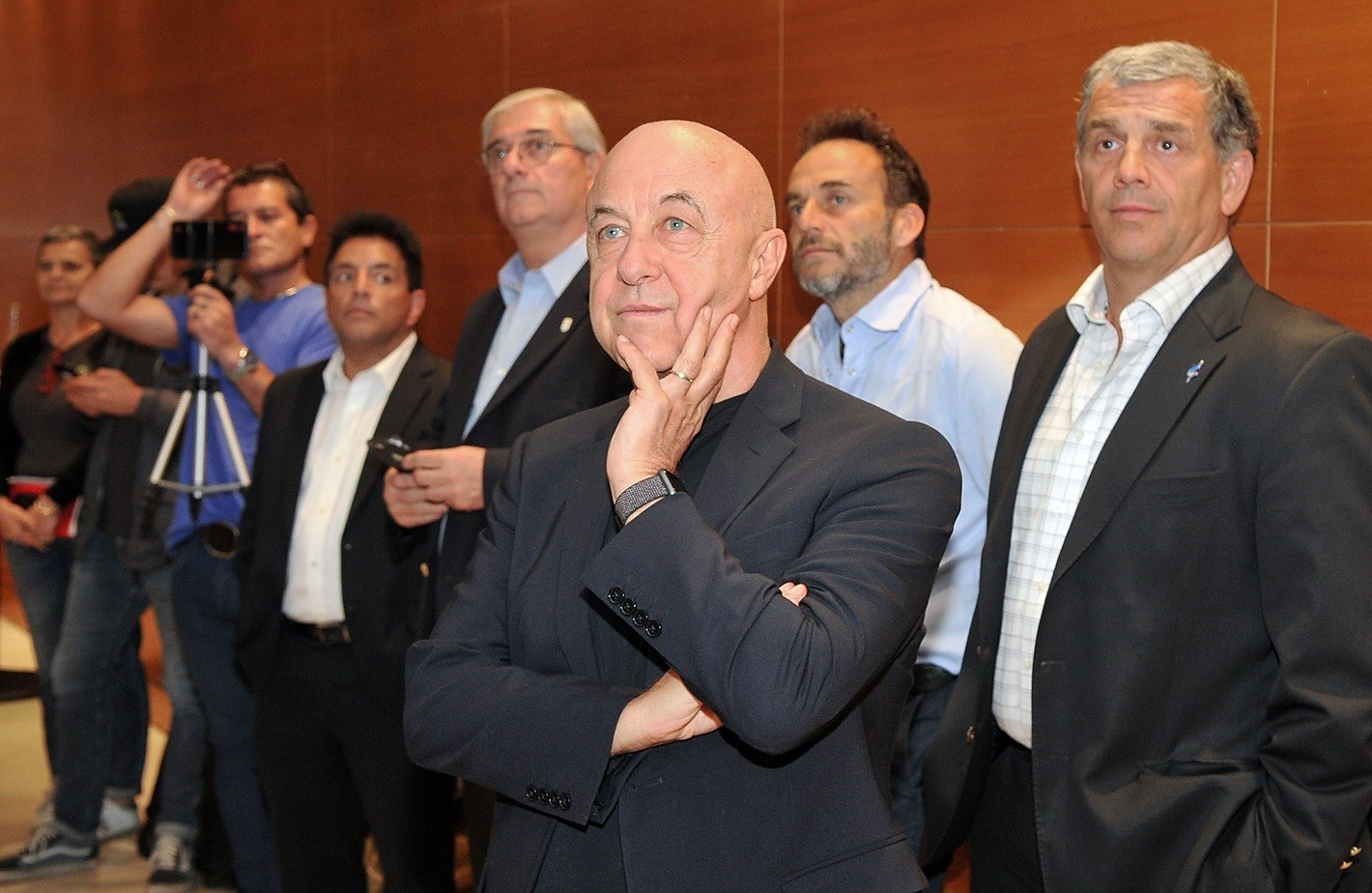 The first working meeting has been held ahead of the 2021 edition of the World Skate Games in Argentina.

World Skate President Sabatino Aracu led the discussions for an event which was previously called the World Roller Games.

Alongside the meeting, inspection visits were carried out at possible competition venues.

Organisers estimate that around 20,000 people will be involved and that the economic boost to the country through tourism will be at least $50 million (£38 million/€45 million).

Aracu said that Argentina would be an "exceptional" host.

"We have strength, we are one team and we will work together in the same direction."

Argentina will be the third edition after two World Roller Games were held in Chinese city Nanjing in 2017 and Barcelona this year.

Buenos Aires will follow in the footsteps of Nanjing as a previous Summer Youth Olympic Game host which goes on to stage the World Skate Games.

"We are not only going to organise a World Skate Games event in our country, we will also start to develop promotional events to invite children and young people who feel passion for this sport," said Argentina 2021's general director Mario Moccia.