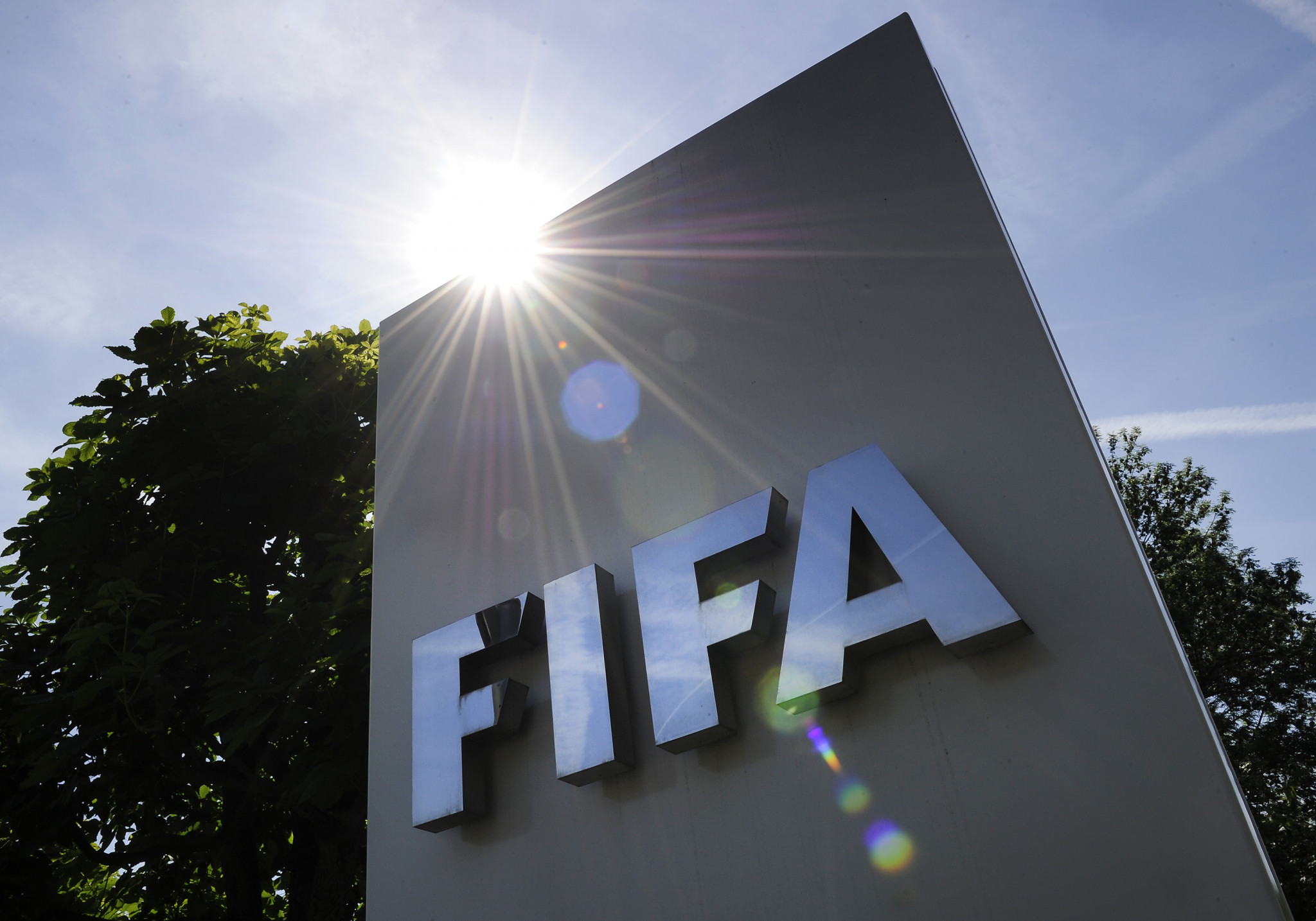 A third Afghanistan Football Federation (AFF) official has been banned by FIFA for their role in the country's sexual abuse scandal.

Karim was given a life ban after he was found guilty of repeatedly sexually abusing female footballers in Afghanistan.

The Adjudicatory Chamber of the FIFA Ethics Committee found Rustam, who served as a secretary to Karim, was "aware of such abuse and had the duty to report and prevent such abuse according to the FIFA code of ethics".

He breached articles concerning a duty to report and the protection of physical and mental integrity, FIFA added.

Former AFF general secretary Sayed Aghazada received a five-year ban in October, after he was also found to have failed to report the sexual abuse of Afghani footballers.

An investigation was launched following the complaints from at least five Afghan female footballers, who accused Karim of repeated sexual abuse between 2013 and 2018.

FIFA had come under pressure from human rights groups to investigate the claims against Karim.

Former head of the women's department at the AFF, Khalida Popal, lifted the lid on allegations in an interview with The Guardian newspaper last November.

Popal claimed that in the course of an investigation she carried out into the allegations, she heard claims of physical abuse, sexual abuse, death threats and rape.

At the time, the AFF said it "vigorously rejects the false accusations made with regard to the AFF's women’s national team" and said it had a zero-tolerance policy towards any such behaviour.