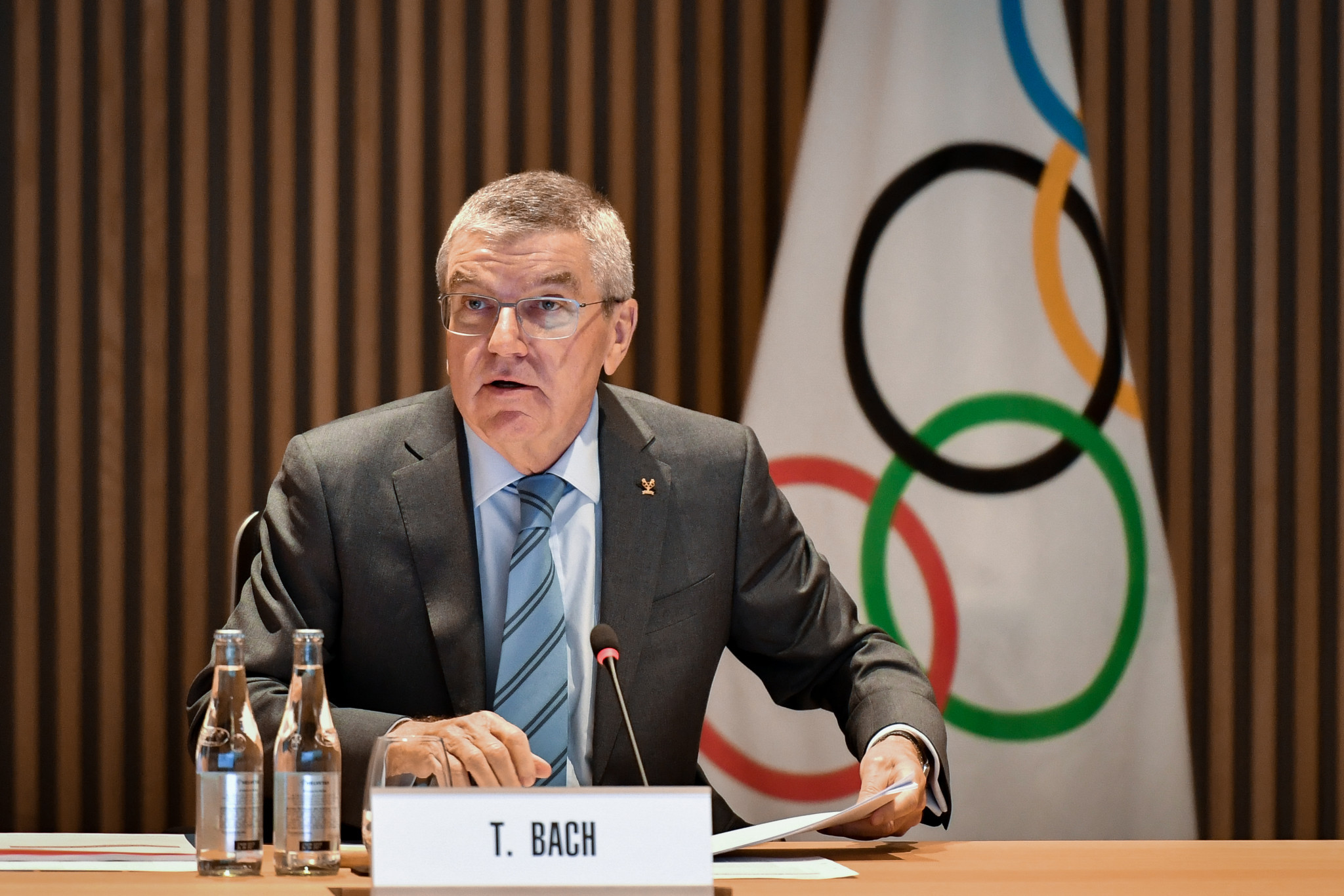 In an open letter to Bach, the Building and Wood Workers' International (BWI) called on the organisation to "intervene and directly address human rights abuses when local Organising Committee fail to do so".

The union claims it has brought the issue to the attention of Tokyo 2020, the Tokyo Metropolitan Government and the Japan Sport Council, but "our attempts to achieve justice for complainants have been consistently rebuffed".

In the letter, the Geneva-based organisation said three workers had been killed on construction sites for next year's Olympics and Paralympics in the Japanese capital.

It said it was "concerned" there could be more deaths amid pressure to complete the Games venues on time, and claimed local organisers had "no intention of respecting international labour standards".

The BWI believes health and safety violations have been committed on building sites, while it has also criticised the treatment of migrant workers.

"For a long time now, the IOC has failed construction workers and their international obligations," the letter adds.

"The contributions of those workers are essential to the success of the Games.

"We strongly urge you to act, as the supreme authority of the Olympic Games on behalf of the construction workers who have worked so hard, too hard, to build Tokyo 2020 infrastructure.

"There will continue to be imminent risks of death for construction workers.

"They may even increase with growing pressure to complete sites despite a serious shortage of workers, as well as the effects of a sustained record of negligence."

The United Nations' Guiding Principles on Business and Human Rights are referenced in the letter, signed by BWI general secretary Amber Yuson and deputy-president Dietmar Schaefers.

The IOC has added the guidelines to the Host City Contract from Paris 2024, but they do not feature in the contracts for Tokyo 2020 and Beijing 2022.

"The IOC takes these issues very seriously and is committed to working with the relevant stakeholders to address them and find the appropriate solutions," the IOC said in a statement.

"The IOC has from the very beginning contacted the International Labour Organisation (ILO) and agreed with the ILO that they would take the lead on this issue.

"Nevertheless, the IOC also engaged in a number of discussions and we still hope a solution can be found.

"We will once again contact the ILO and all the concerned parties to resolve this issue."