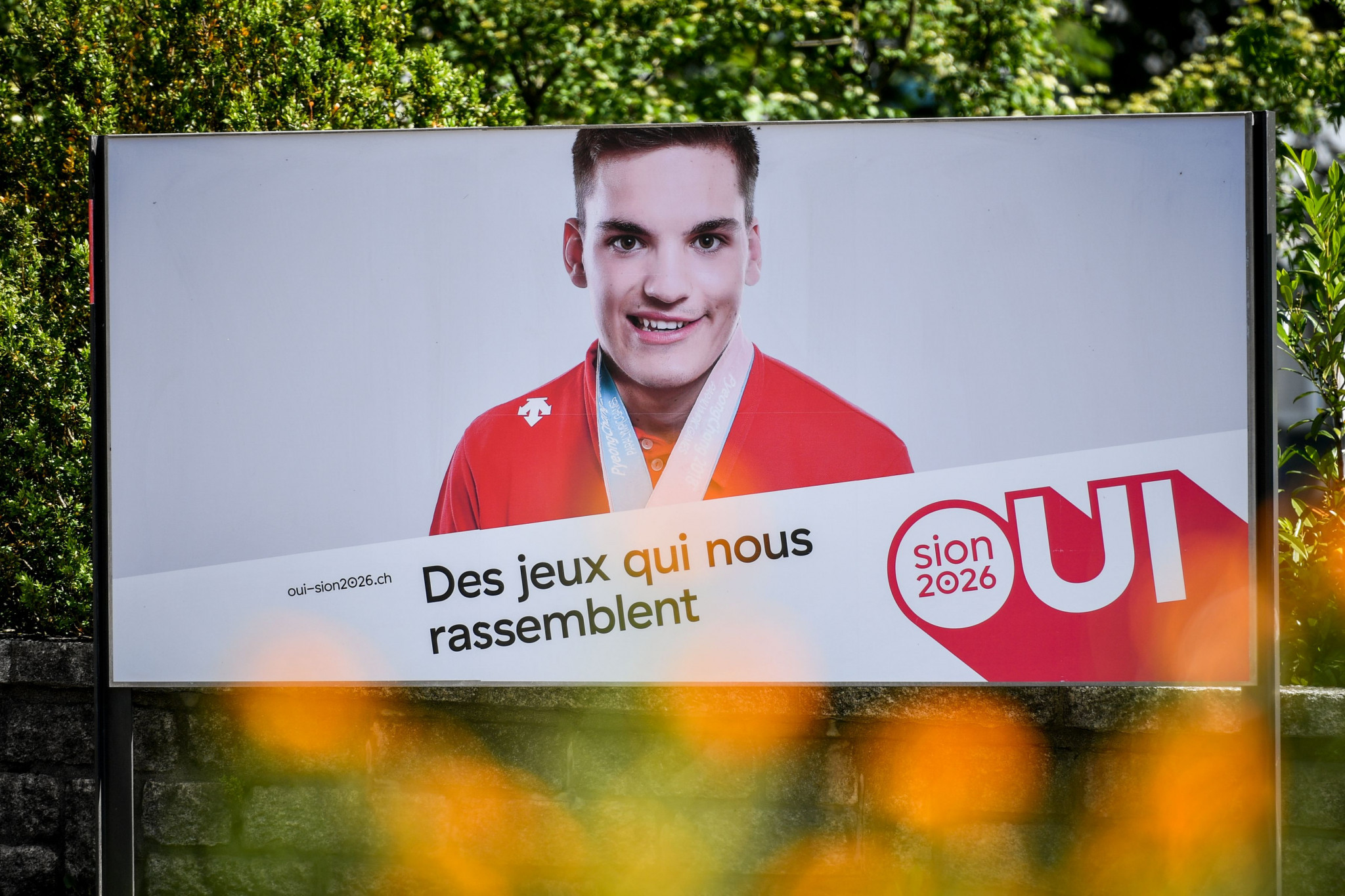 According to Le Matin Dimanche, the bill is being split by Swiss federal and cantonal authorities, as well as Swiss Olympic, the National Olympic Committee (NOC).

Sion 2026 discontinued its bid after 54 per cent of residents in a Canton-wide referendum voted against releasing funding of CHF100 million (£78 million/$100 million/€91 million).

The outcome of the plebiscite was an embarrassment for the International Olympic Committee (IOC), which is based in Switzerland.

The country has not hosted an Olympic Games, Summer or Winter, since St Moritz 1948.

However, the Olympic capital Lausanne is set to host the third Winter Youth Olympics next month.

The Swiss Federal Government had pledged around CHF1 billion (£778 million/$1 billion/€909 million) to help cover the costs of Sion 2026 had the referendum been successful.

The 2026 Games were won eventually by an Italian bid from Milan and Cortina d'Ampezzo, which defeated its Swedish rival Stockholm Åre by 47 votes to 34.

The event will be the second Winter Olympic Games to be held in Italy in 20 years and the third in total.

Milan Cortina and Stockholm Åre were the only survivors from a race littered with withdrawals.

Bids from Calgary and Innsbruck, like Sion, were scuppered by referendum defeats, while Erzurum in Turkey was culled by the IOC Executive Board and Sapporo withdrew to focus on 2030.