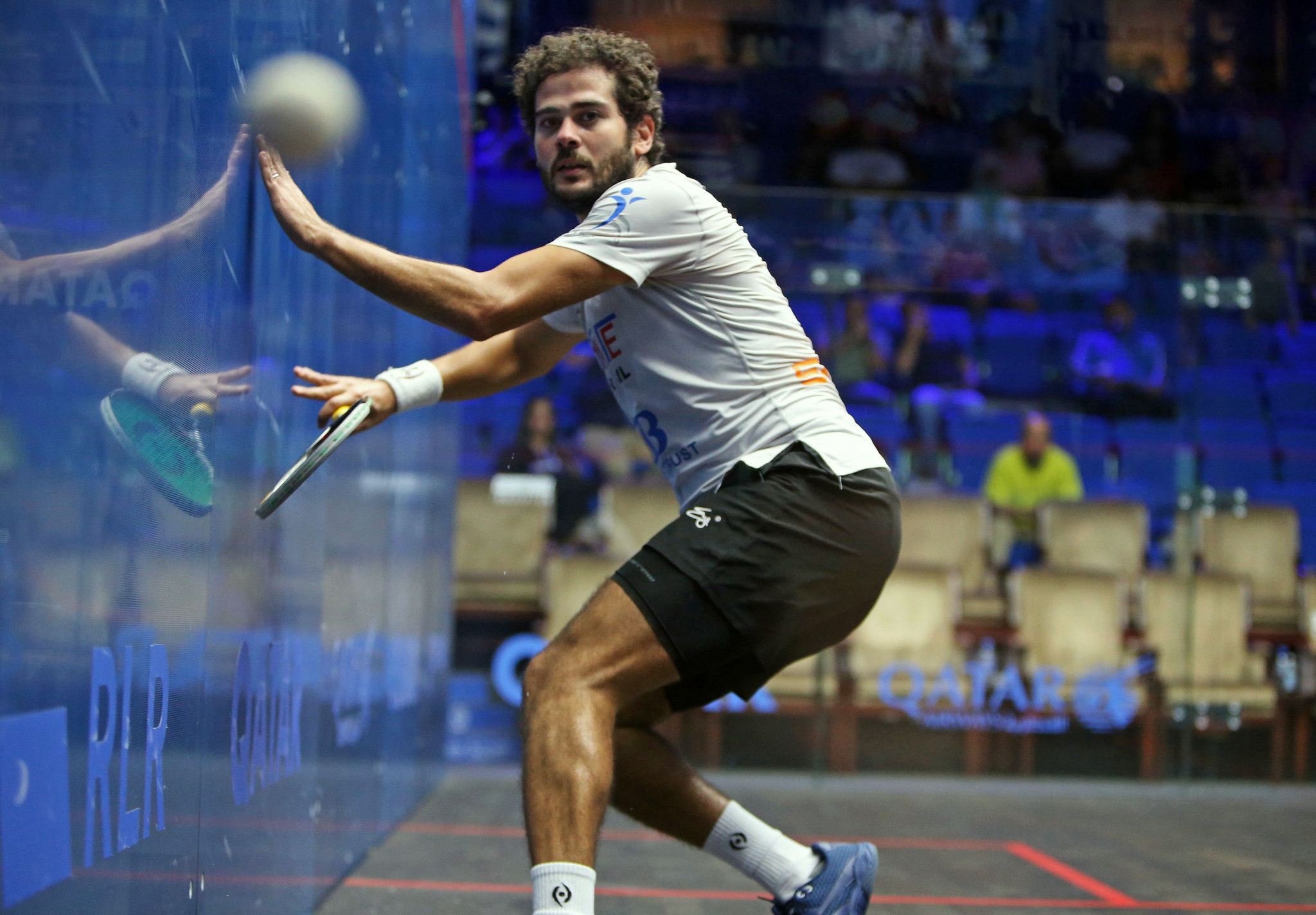 Egypt's Karim Abdel Gawad has returned to the top three of the Professional Squash Association men's world rankings for the first time since November 2017.

The former world number one has leapfrogged compatriot and reigning world champion Tarek Momen after winning a pair of titles last month.

He first triumphed at the CIB Egyptian Squash Open, defeating team-mate and current world number one Ali Farag in the final of an event which is played in front of the Great Pyramid of Giza.

Twenty-eight-year-old Gawad, the 2016 world champion, then suffered a disappointing exit to England's James Willstrop in the second round of this year's World Championships in Qatar.

However, he recovered to win the Channel VAS Championships in Weybridge in England.

That victory saw him see off another of the Egyptian contingent, world number two Mohamed ElShorbagy, in the final.

Momen has dropped to fourth in the world despite winning his maiden world title in Qatar.

He sits a place in front of the man he beat in the final, New Zealand's Paul Coll.

He changes positions with Colombia's Miguel Rodriguez who drops a spot to tenth.

In the women's rankings, a major change has seen Egypt's Hania El Hammamy break into the top 10 after her semi-final appearance at the Women's World Championships in Giza.

The 19-year-old reigning junior world champion knocked out France's world number five Camille Serme in the quarter-finals with a stunning victory from two games down.

She was then defeated by compatriot and eventual winner Nour El Sherbini but has moved up one place to tenth.

El Sherbini, who won her fourth world title from five editions on her 24th birthday, has climbed two places to number two in the world.

Her team-mate who she beat in the final, former world champion Raneem El Welily, still hangs onto the number one spot and completes a calendar year at the summit.

Two other Egyptians complete the top five with US Open champion Nouran Gohar at three and Nour El Tayeb at four.

England's Sarah-Jane Perry has dropped to eighth with Tesni Evans of Wales in ninth.