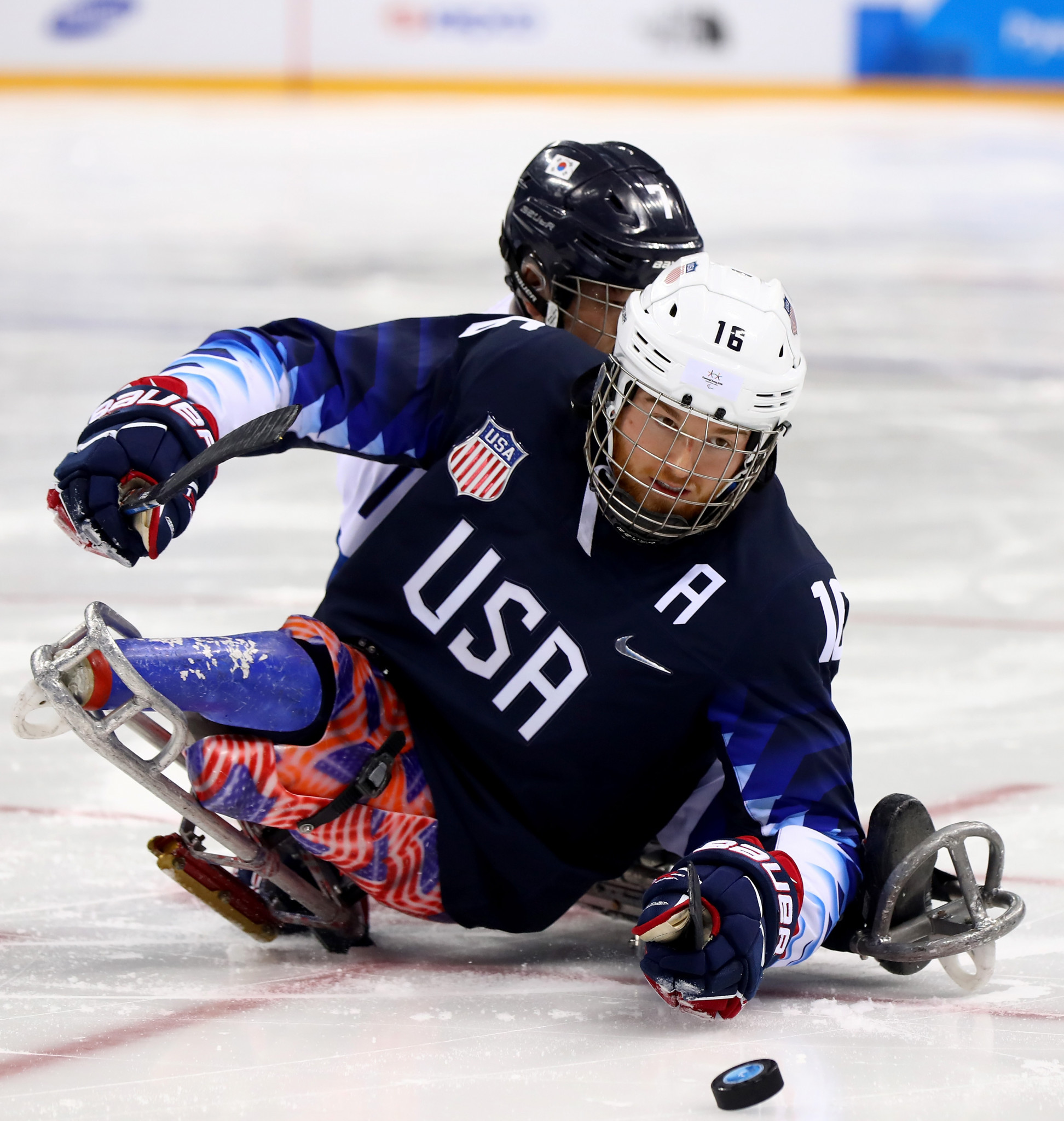 World champions the United States and hosts Canada made a winning start to the Para Hockey Cup in Newfoundland.

The teams headed into the four-team tournament with the expectation of going head-to-head for the title at the Paradise Double Ice Complex.

Canada eased to an opening day victory against the Czech Republic, although the Europeans had kept the match scoreless in their opening period.

Greg Westlake eventually broke the Czech Republic’s resistance to give the hosts a 1-0 advantage in the second period.

It led to a flood to goals in the final period of the game, with Alexis Auclair, James Dunn and captain Tyler McGregor all finding the net.

Liam Hickey ended as top scorer in the match with his two goals helping Canada to a 6-0 win.

It was shutout central today at the Para Hockey Cup. Check out these images from USA 🇺🇸 and Canada’s 🇨🇦 convincing victories.

America secured victory in their opening fixture, despite strong defending from Russia early in the tie.

Two goals from Declan Farmer followed a strike from Brody Roybal, which ultimately saw the US win 3-0.

Competition is due to continue tomorrow with Canada taking on Russia in the second group ties, with the US facing the Czech Republic.

Teams will play each other once in the preliminary round to determine the line-up for the semi-finals, set to be held on Thursday (December 5).

The gold- and bronze-medal matches are scheduled to take place on Saturday (December 7).

The US are favourites to clinch a sixth consecutive Para Hockey Cup title.