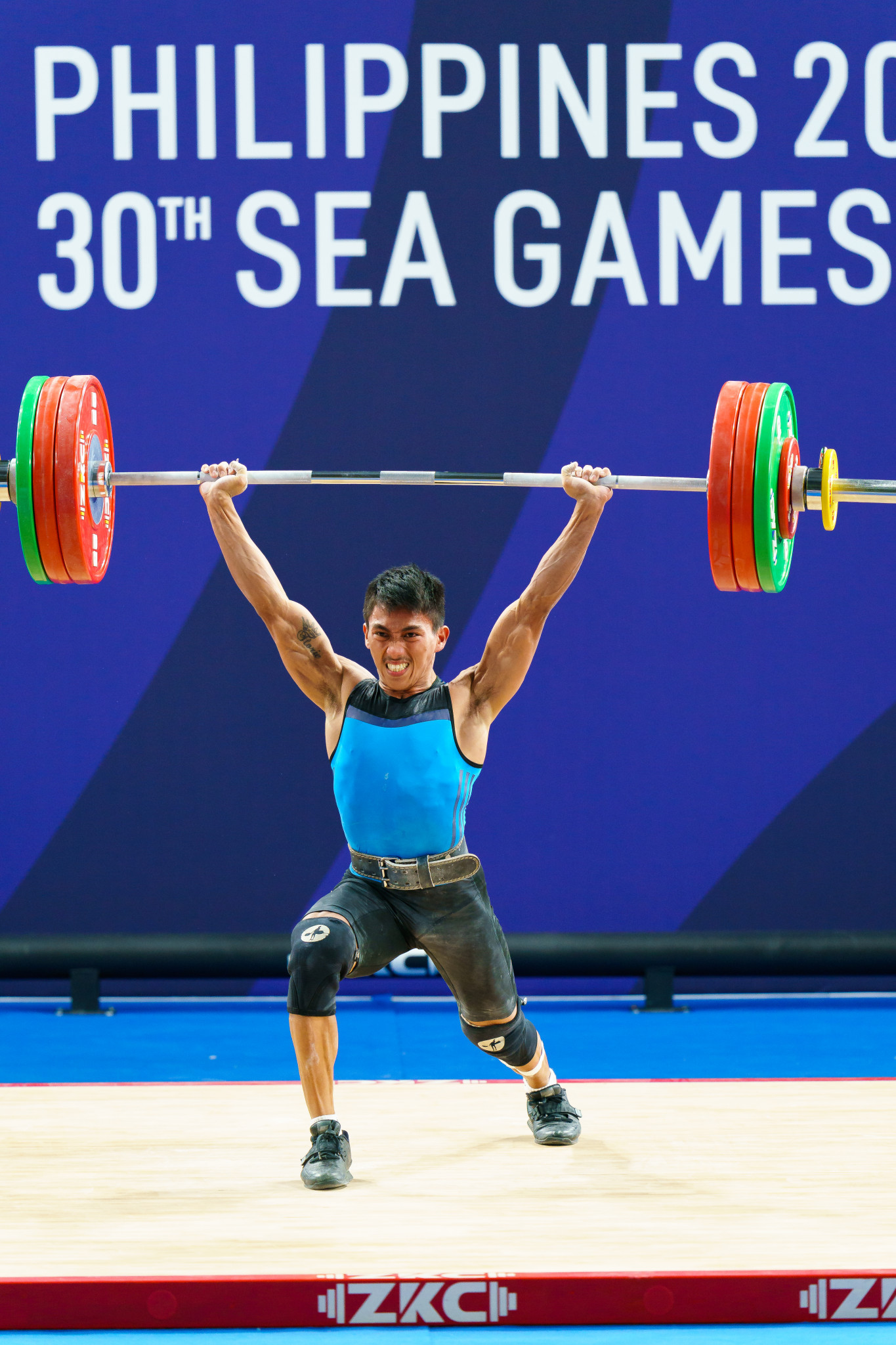 Hosts Philippines got off to a flying start on the opening day of action at the Southeast Asian Games as their competitors won 23 gold medals - equalling their eventual haul for the entire duration of the last edition of the Games.

It was a welcome change of focus for an event where severe problems with preparation, including logistical and construction issues, have prompted the country’s President, Rodrigo Duerte, to call for an investigation.

In the wake of an Opening Ceremony at the Philippine Arena in Bulacan, at which boxers  Manny Pacquiao and Nesthy Petecio lit the Southeast Asian Games cauldron to start the 30th edition of the event, competition began across the many venues.

Dancesports provided the bulk of the day’s success for the hosts, with 10 gold medals being won.

Five more golds were accrued in the arnis event, an indigenous martial art, and other contributions arrived in gymnastics, through Carlos Yulo, Kurash, chess - thanks to Jan Emmanuel Garcia - Sepak Takraw, Wushu and Triathlon, where the winners were John Rambo Chicano and Kim Mangrobang.

The Philippines had 24 gold medals at the end of the 2017 Games in Kuala Lumpur, but this was reduced to 23 after a Filipino equestrian was stripped of the gold a few months after the games as his horse tested positive for a banned substance.

The Games, involving 11 countries, are due to take place until December 11.

These SEA Games are marked by the first major decentralisation in its history, with competition venues spread in 23 cities across the country.

The hosting rights were originally awarded to Brunei in 2012, but the country pulled out days before the 2015 SEA Games due to "financial and logistical" reasons.