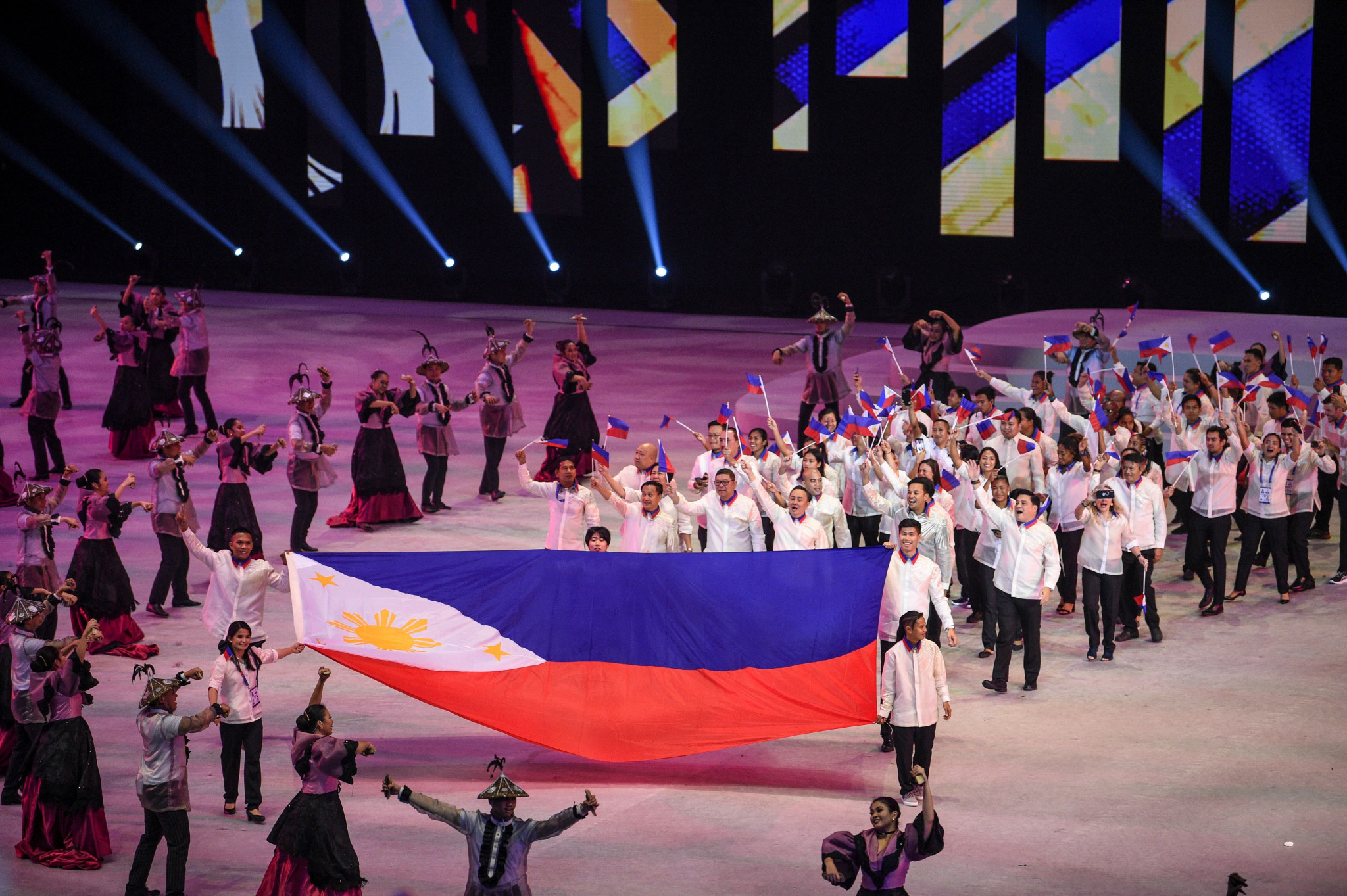 Boxers Manny Pacquiao and Nesthy Petecio lit the Southeast Asian Games cauldron, as the 30th edition of the event began in the Philippines.

The Opening Ceremony took place at the Philippine Arena in Bulacan, a 55,000-capacity venue.

The Ceremony was attended by Philippines President Rodrigo Duterte.

Duterte has called for an inquiry into the country's preparations, following logistical and construction issues.

While the build-up to the event has been hit by difficulties, the Opening Ceremony saw a showcase of the country's culture.

A Parade of Nations saw athletes from the 11 competing countries march into the venue.

The Opening Ceremony concluded with the lighting of the Southeast Asian Games cauldron.

The Games are set to run until December 11.

The 30th edition of the SEA Games are marked by the first major decentralisation in its history, with competition venues spread in 23 cities across the country.

The hosting rights were originally awarded to Brunei in 2012, but the country pulled out days before the 2015 SEA Games due to "financial and logistical" reasons.