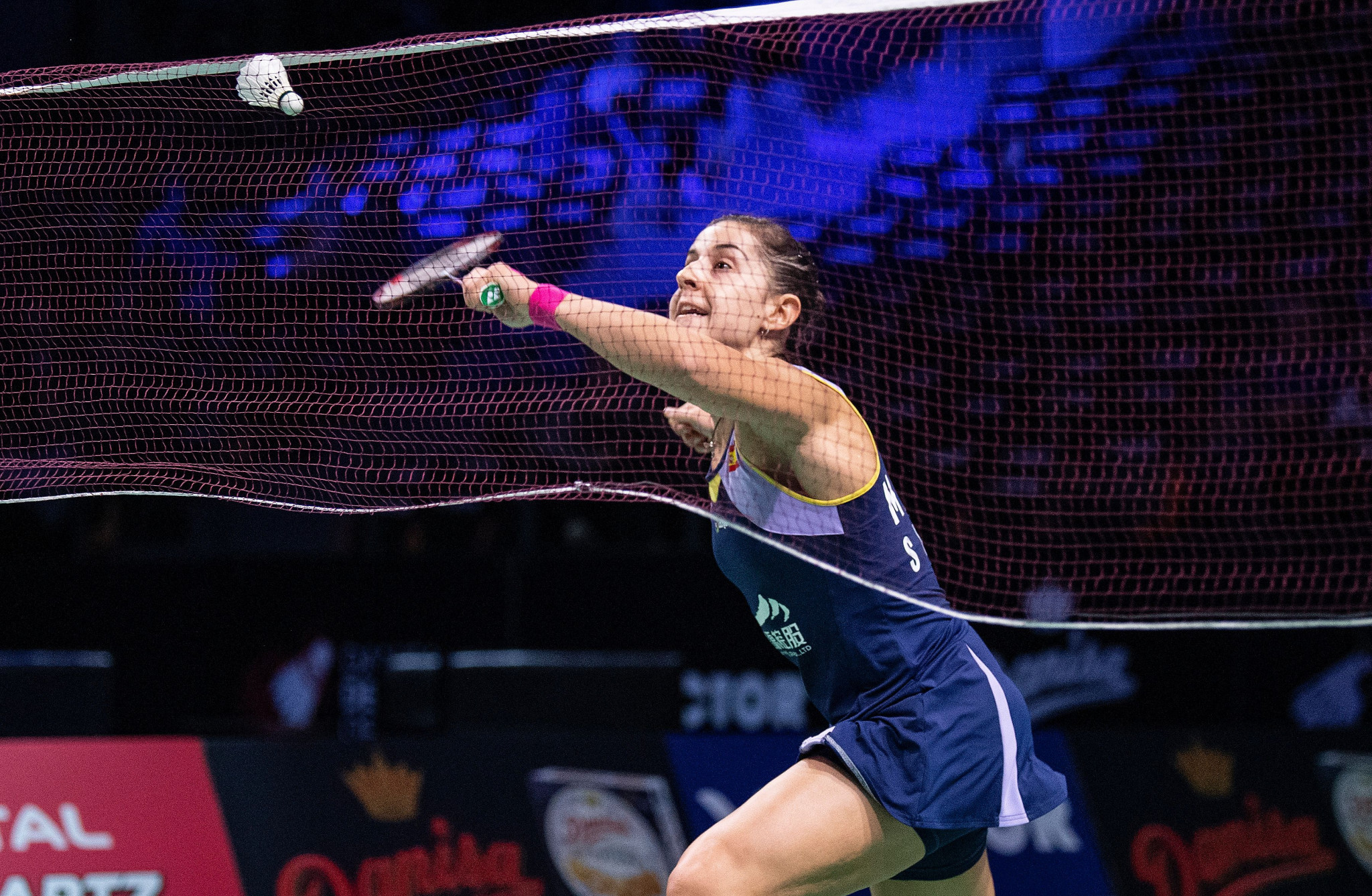 Chaiwan progressed to the final by defeating Rituparna Das of India 24-22, 21-15 to silence the home crowd inside the venue.

India will have a representative in the men's singles final, after Sourabh Verma beat Heo Kwang-hee of South Korea.

His opponent will be eighth seed Wang Tzu Wei of Chinese Taipei, who swept aside seventh seed Son Wan-ho 21-9, 21-7.

The event is the last BWF World Tour competition before the Finals in Guangzhou next month.