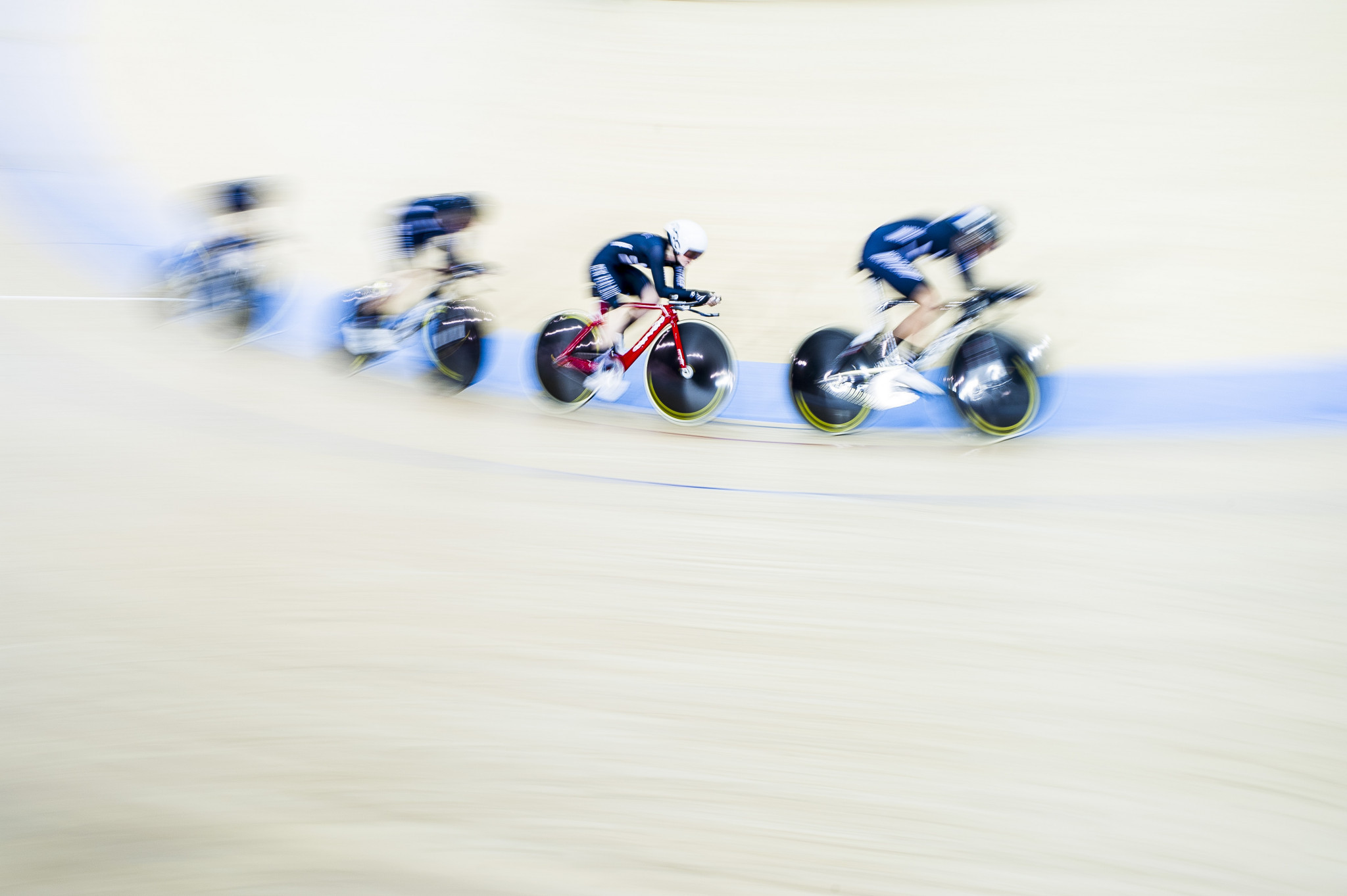 New Zealand had mixed fortunes in the men's and women's team pursuit at the International Cycling Union Track World Cup in Hong Kong.

The New Zealand women's team pursuit squad progressed through to the gold-medal ride at the Hong Kong Velodrome.

Michaela Drummond, Emily Shearman, Nicole Shields and Ally Wollaston produced an impressive display to triumph in a time of 4min 19.653sec against Belgium.

There was success for Germany in the men's team pursuit competition after a final against New Zealand.

The quartet were followed by New Zealand's team of Tom Sexton, Dylan Kennett, Nicholas Kergozou and Corbin Strong, who clocked 3:52.655.

Germany enjoyed further success in the team sprint competition, with both their men's and women's teams advancing to finals.

Pauline Grabosch and Emma Hinze combined to claim victory in the women's event in 32.564, with China's Lin Junhong and Zhong Tianshi trailing in 32.784.

The duo clinched gold in 33.065, with Poland's Marlena Karwacka and Urszula Los missing out on the podium in 33.078.

World champions Jeffrey Hoogland, Harrie Lavreysen and Roy van der Berg were the winners of the men's competition in 42.271, with Germany's Timo Bichler, Stefan Botticher and Eric Engler second in 43.436.

Organisers admitted in the build-up to the event that contingency plans were in place, amid months of violent anti-Government demonstrations in Hong Kong.

Several sporting events have been cancelled or postponed due to disruption.