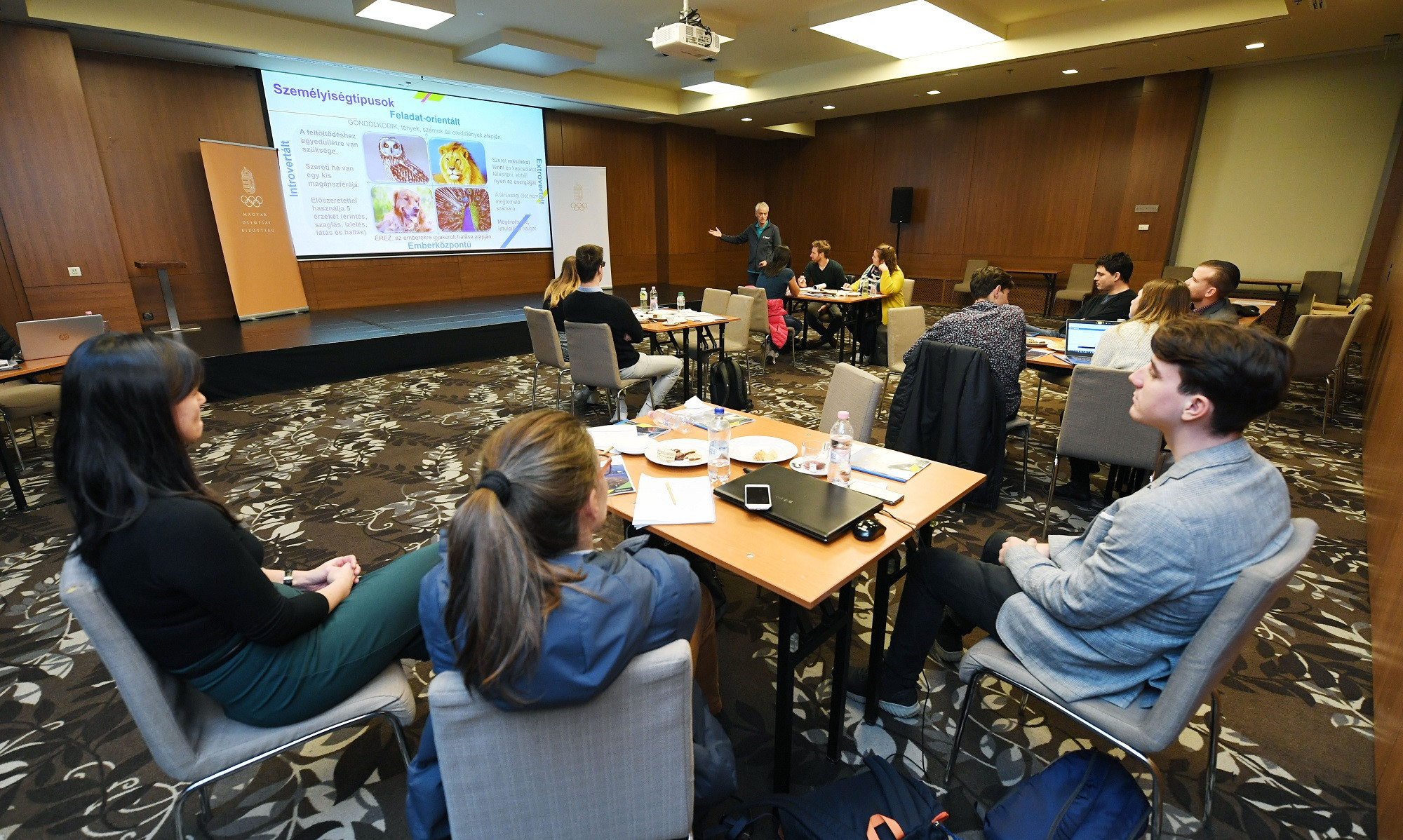 It was organised in partnership with Athlete 365, the International Olympic Committee initiative designed to support athletes on and off the field, and staffing company Adecco.

Athletes in attendance were taught about balancing sport and education and how to prepare for life after they retire from their competitive careers.

Attila Mizsér, who won team modern pentathlon gold at the Seoul 1988 Olympics, led the workshop which lasted for more than seven hours.

"The most important thing in life is to have a goal that makes you wake up in the morning," he said.

"The journey matters only as long as you are on that journey, no matter how you get there."